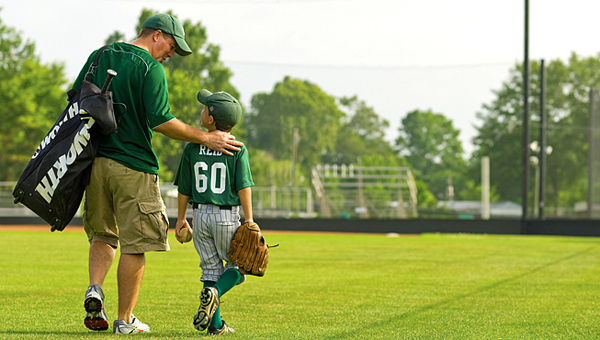 LED lighting to be installed at youth baseball fields

PELHAM – Dora-based Titan Electric Inc., with a bid of $89,329, was awarded the contract to install LED lights at four of the city’s youth baseball fields by the Pelham City Council at a meeting on Monday, Dec. 19.

Crandall said more travel ball tournaments equates to a greater economic impact on the city as a whole.

In addition, Crandall said the LED lights, which come with a 10-year labor and maintenance warranty, will be a “huge money-saver” for the city.

The city has a $24,500 contract with electrical engineer company Gunn and Associates to oversee and develop the drawings for the project, and the LED lighting from Musco Sports Lighting is costing the city $350,000.

“The LED lights are supposed to give a daytime look so you can see everything,” Crandall said.

The installation of the lights are expected to be complete by mid-March, before the start of youth baseball on March 18, 2017.

The total cost of the project is $463,829. However, because LED lights are energy efficient, it is expected to completely pay for itself in 10 years or less.

“The lights are going to be a great product for the city and we’re ready to make it happen,” Crandall said. “Very rarely do you get to put something with a huge outflow of money attached to it and it pays for itself in a few years.”

Crandall said the current metal halide lights have been installed for more than 30 years and costs the city $50,000 to $60,000 each year in maintenance.

Next year Crandall said he hopes to install new lighting at the two remaining baseball fields and the nine tennis courts at the City Park Complex.

By EMILY REED / Special to the Reporter ALABASTER – Lazy Boy BBQ is opening a second location in Alabaster... read more