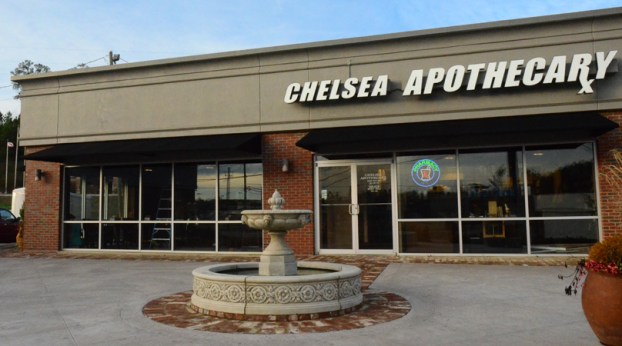 Chelsea Coffee House opened its doors at a new location off of U.S. Route 280 on Monday, Jan. 2.

Owner Jeff Gross said he had been planning the move for several years, and began the moving process in early November. They closed their location on Foothills Parkway on Friday, Dec. 23, 2016.

“We did it quickly, and we had a lot of late nights,” Gross said.

Employees have begun training on how to use their new espresso machine. At the new location, Chelsea Coffee House boasts a full kitchen, which will allow them to expand their menu and produce higher quality food.

Gross said no new items have been added to the menu yet, but they will be introduced shortly.

“We’ll stay with what we’ve got for the next few weeks until we get ready to add something new,” Gross said.

According to Gross, the increase in space and new outdoor seating options are also big upgrades from their last location.

The new location is also adjacent to Chelsea Apothecary. The two businesses share a foyer area and are separated by a wall with glass panels. So far, relations have been friendly between Chelsea Coffee House and their neighbors.

“We are working closely together, but we’re operating separate businesses,” Gross said.

Gross said it feels good to be getting his business settled in to a new place, and he looks forward to working at the new location.

“It feels great. The environment is cool, and it’s a nice little place,” Gross said.