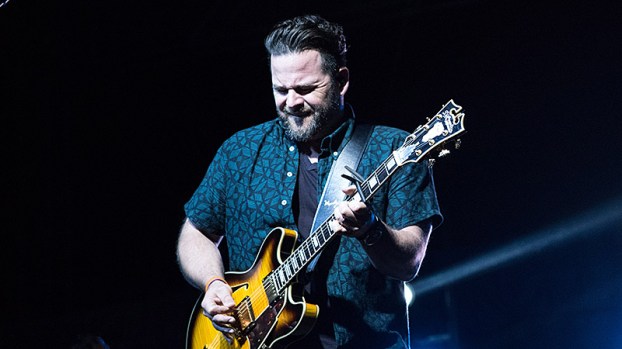 ALABASTER – The Alabaster City Council will continue its support of Alabaster CityFest and the Alabaster Arts Council this year, after council members recently agreed to financially back the event during a recent meeting.

As part of the agreement, the city will provide $60,000 to support CityFest and the Arts Council, which is the same amount the city has provided the organization in past years, said Mayor Marty Handlon.

The Arts Council is already making plans for the 2017 CityFest, which will mark the 15th year for the popular festival. Since its inception in the early 2000s, CityFest has grown significantly, and now regularly draws tens of thousands of visitors each year.

Last year, the free event’s headliner was country music star David Nail, and the Black Jacket Symphony opened for him. The day also featured musical performances from bands and musicians such as The M-80s, The Phil Dudley Band and Sanchez Tannehill.

Each year, CityFest also features dozens of vendors, a car show, a KidsFest area and much more.

By GRAHAM BROOKS / Staff Writer COLUMBIANA–A suspect who was allegedly involved in a fatal hit-and-run accident in Helena on... read more