Chelsea residents save a life 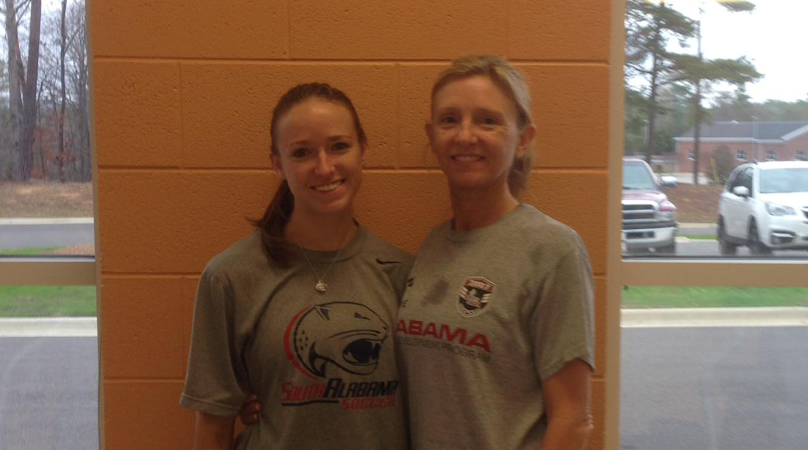 Alli Cochran and her mother, Mia Carter, administered CPR and used an AED on a man after he collapsed at the Chelsea Community Center. (Contributed)

“We had some heroes at our community center,” Picklesimer said. “I celebrate the fact that we have citizens who would step up.”

Chelsea Fire and Rescue received a call about the unresponsive man at the Chelsea Community Center at about 10 a.m. on Monday, Dec. 26, 2016.

According to Lt. Don Williamson with Chelsea Fire and Rescue, first responders received word that the man was in cardiac arrest.

“We hadn’t even made it off the pad when we were upgraded to a cardiac arrest call,” Williamson said.

Alli Cochran said she and her mother, Mia Carter, were in the exercise room when the man collapsed. Carter left the room to find help, and Cochran began to administer CPR.

“My first instinct was to start CPR,” Cochran said.

Cochran and Carter moved the man away from all metal exercise equipment, and Carter began to use an automated external defibrillator on him.

Once paramedics arrived, the man was transported to Grandview Medical Center in Birmingham.

“He was unconscious when he left, but he was breathing and he had a heart rate again,” Cochran said. “I feel like my mom and I just happened to be in the right place at the right time. God definitely had a hand in it.”

The man is reported to be in a stable condition. Williamson said the man’s life was saved because of Cochran and Carter’s help.

“His down time was almost nothing. They’re the ones that got the pulse and respirations back through the use of the public AEDs,” Williamson said. “There is no doubt that their direct intervention contributed to him living.”

Williamson also said the situation is an indicator of how important CPR training is to a community.

“That was the perfect scenario of someone in the community who knows CPR and who knows how to use an AED saved a life,” Williamson said. “They did a fabulous job.”

According to Williamson, 20 AEDs have been placed in Chelsea for the public to use.