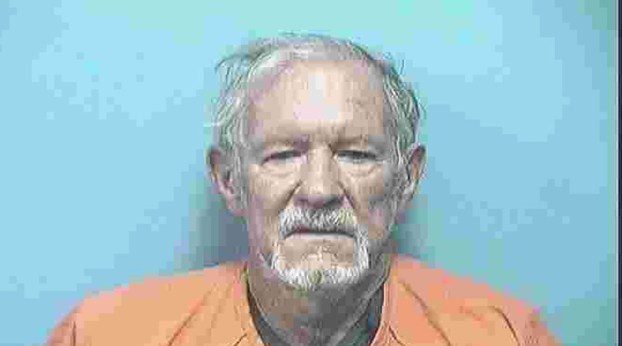 Deputies from the Shelby County Sheriff’s Office arrested a Chelsea man after a shooting at a residence in Chelsea left one man seriously injured on Friday, Jan. 6.

Deputies arrested 73-year-old Hollis Jerry Lang, who lists an address at 4335 Shelby County 36 in Chelsea, on Sunday, Jan. 8. Lang was charged with one count of attempted murder.

SCSO deputies arrived at a residence on the 4000 block of Shelby County 36 shortly before 3 p.m. One person was detained, and the victim was transported to a nearby hospital.

SCSO Captain Jeff Hartley said the shooting was the result of a domestic dispute, and said Lang and the victim are related.

Lang is set for a preliminary hearing on Wednesday, Jan. 25.

The Shelby County Sheriff’s Office withheld the name of the victim, but reported he is currently alive.

Anyone who has more information about this crime can call the Shelby County Sheriff’s Office at 669-8141.

Tips can be submitted anonymously at Shelbyso.com.

By NEAL WAGNER / Managing Editor ALABASTER – The city of Alabaster will be eligible to receive Federal Emergency Management... read more