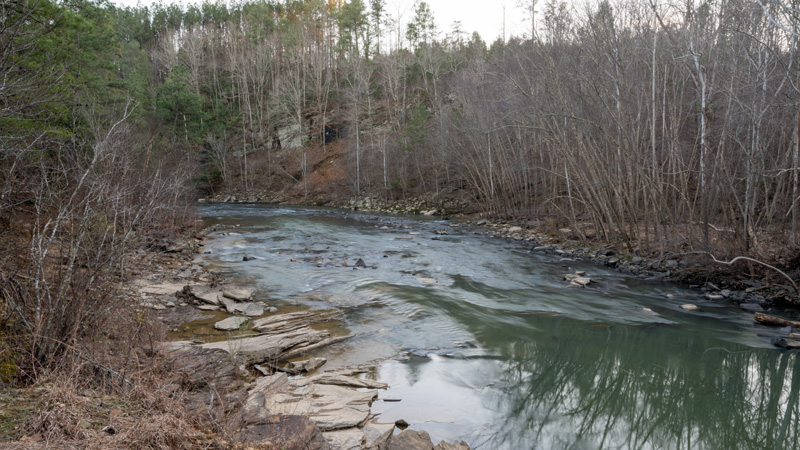 The Cahaba River is among the most scenic and biologically diverse waterways in the United States, and the public will soon have more access to a portion of the river in Shelby County.

Work is under way on the planned Cahaba River Park, a 1,500-acre site with recreational trails and canoe launch sites near the Bibb County line in western Shelby County.

“We see this as being another signature destination,” County Manager Alex Dudchock said about parks such as Oak Mountain State Park that bring visitors to Shelby County while also benefitting local residents. “We want to give people access to the Cahaba River to understand what value it has.” 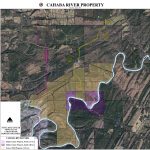 The river will split the park into two sites with different amenities.

The north side, which is being called the Helena/Hoover Sector, includes most of the park’s acreage. The sector comprises 1,212 acres of Forever Wild property and 127 acres of county property.

Cahaba River Park is a Shelby County venture that is being developed in conjunction with Forever Wild Land Trust, an initiative of the Alabama Department of Conservation and Natural Resources.

“One of the things they look at is making sure people can access it,” Chad Scroggins, Shelby County manager of development services, said about the Forever Wild property.

Improvements to Shelby County 251, or River Road on the north side of the Cahaba River, are about 75 percent complete.

Dudchock and Scroggins said the Helena/Hoover Sector will feature about 15 miles of professionally designed trails and multiple canoe launch sites that will allow for short trips or runs as long as 7 miles.

Cahaba lilies, a flower that can be found in the river and only a few other places in the Southeast, are present in parts of the park, Dudchock said.

Part or all of the Helena/Hoover Sector could be opened to the public in the fall, even if work remains.

“We’re not looking at delaying access until everything is completed,” Dudchock said.

The south side of the river, which is being called the Boothton/Montevallo Sector, comprises 188 acres of Shelby County property.

The site where Shelby County 251 meets the Cahaba River has been a popular gathering place where people would drive vehicles across a concrete slab in the river, but officials stressed that there will be no access for motorized vehicles across the river.

A tar and gravel pavement installation at Shelby County 251 has been completed, and a canoe launch location is being planned, officials said.

Future plans for the sector include all-terrain vehicle trails, non-motorized/multiuse trails and a caretaker’s house.

Motorized vehicles will not be allowed on the trails in the Helena/Hoover Sector, but Dudchock said it was important to allow space for all types of recreation at the park.

“We want people to have an avenue for motorized access,” he said.