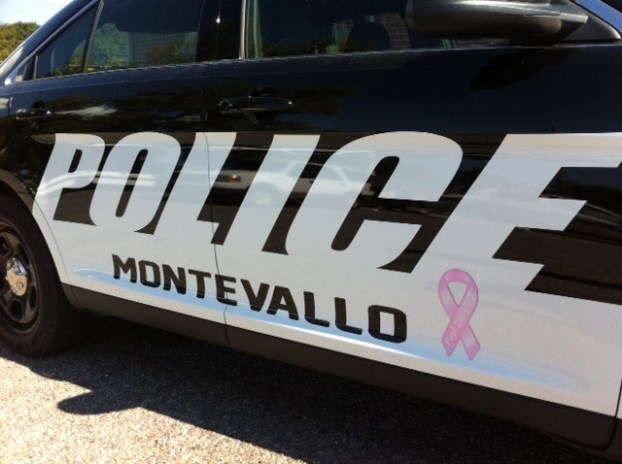 Montevallo Police are searching for two suspects who allegedly stole a car with a toddler inside. (File)

Update: The Montevallo Police Department has obtained warrants on Sarah Sklodoski for theft of property, interference with custody and unlawful imprisonment. Sklodoski is a 38 year old caucasian female, last seen leaving the incident in a 1987 Ford pickup truck driven by a caucasian male. Contact the MPD at 205-665-1264 if you have information regarding the case.

Montevallo Police are searching for suspects who allegedly stole a car with a 3-year-old toddler still inside.

The vehicle and child were abandoned and the suspects had fled the scene when police arrived. The child was unharmed and reunited with his parents. A search is currently underway for the suspects and their vehicle.

The dispatch worker told police the female caller was at the Exxon Service Station located at 3850 Alabama 25 and that a customer’s vehicle had been stolen from the gas pumps with her 3-year-old son inside.

The officers got a description of the stolen vehicle and immediately began searching. The vehicle was found a few minutes later at the Shell Station on Alabama 25, a short distance where it was stolen.

Police believe the suspects to be a Caucasian male and female. They were last seen fleeing the Shell Station in a red 1993 Ford F150 pickup with a camper shell on the back.

Please contact the Montevallo Police Department at 205-665-1264 if you have any information regarding this case.

The Shelby Humane Society received a $60,000 grant from PetSmart Charities in December 2016. The grant will subsidize spay and... read more