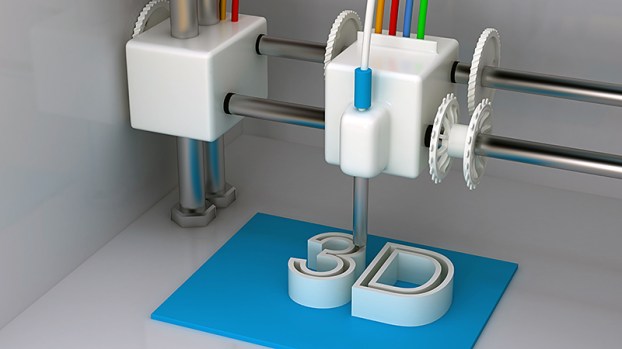 The Alabaster Board of Education approved the purchase of new 3D printers in several schools during a Jan. 12 meeting. (Contributed)

ALABASTER – Nearly all Alabaster schools soon will have new 3D printers, after the city’s Board of Education agreed to purchase the equipment during a Jan. 12 meeting.

3D printers allow students to design objects via computer software before sending the data to the printer, which then creates a three-dimensional version of the object out of plastic.

Alabaster School Superintendent Dr. Wayne Vickers said the 3D printers purchased for the city’s two elementary schools will have safety features to keep children from placing their hands inside the device while it is printing.

The new 3D printers will be used in the schools’ STEAM and Project Lead the Way labs, said ACS Technology Coordinator Anthony Kingston.

“These 3D printers will touch every subject matter at the school,” Kingston said during an interview after the meeting. “Students get very excited about this type of thing, because they can use it to create things. They can take something that is in their imagination and turn it into something real.”