Billings to coach volleyball after she wraps playing career

After meeting Whitney Billings recently, I took the opportunity to check in on where life has taken her since graduating from PHS in 2009 where she played volleyball and basketball.

“My family has always been an encouragement,” Billings said, “And my PHS volleyball coach, Tammy Richardson, was a huge influence.” 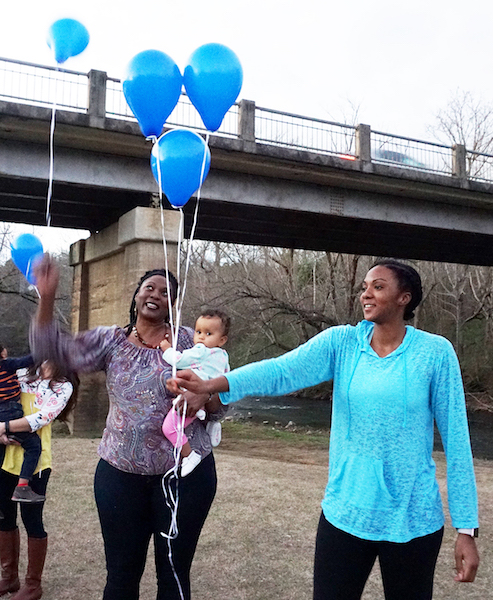 Billings received a full scholarship from the University of Kentucky, where she continued playing volleyball while earning her B.S. in kinesiology.

At UK, she won All-Sec and All-American.

“After my playing years at Kentucky, I continued my career, living my dream of playing professional volleyball overseas,” Billings shared. “I spent my first full professional year (2014-15) in Israel and a half season (Jan 2016-April 2016) in Finland. It’s ironic—I had been waiting for a contract for almost six months leading into my second season and nothing was coming up.”

Around that same time, she said, her mom found out she had cancer and would need surgery.

“I almost started to stress, but I knew God had a plan for me,” Billings said. “He knew I needed to be there for her during those times for comfort and care. I tell my friends and family all the time that everything has a reason and to trust God’s timing because He knows what’s best for us.”

Whitney was recently with her mother, Demetria Billings, her brother Montez and wife, Ashley, along with their children Mekhi and Roya Rose and other friends and prayer warriors as they celebrated Demetria’s healing with a balloon release on the island at Buck Creek.

Whitney said she plans to coach volleyball after her playing years.

“I want to see young girls around here be successful like I was,” she said. “I’m willing to coach and teach these kids how important it is, not only to go after your dream, but to get an education. They always told us in college, that we were not just athletes, we were STUDENT-athletes.”

By LAURA BROOKHART / Community Columnist “Many people in the Deep South are not familiar with the Christian Church (Disciples... read more