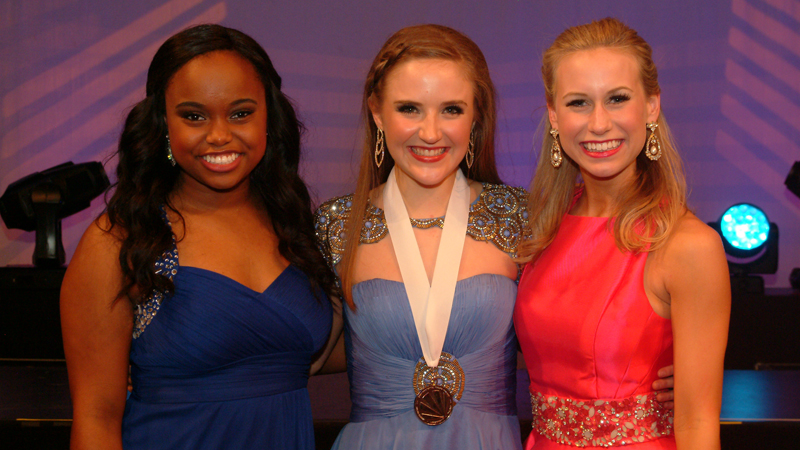 MONTGOMERY – The 2017 Distinguished Young Woman of Alabama was named Saturday, Jan. 21, at the conclusion of the program, with Shelby County Representative Claire Kendrick receiving the title.

High school senior girls from across Alabama joined together in Montgomery for the 60th Distinguished Young Women of Alabama program on Jan. 20-21 at Frazer United Methodist Church.

The girls arrived in Montgomery on Jan. 13 and stayed with host families around the Montgomery River Region.

While there, they visited various groups and community venues all while preparing for the program.

Participants competed for $42,200 in cash scholarships and more than $2 million in college granted scholarships, and the opportunity to represent the state as the Distinguished Young Woman of Alabama for 2017.

From brownies to zombies: Kids’ Convention offers range of…