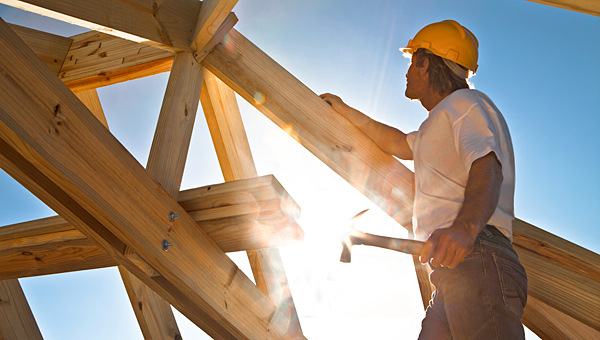 Alabaster’s new home building market posted a positive gain for at least the fifth-consecutive year, according to numbers recently released by the city’s Planning and Safety Division. (File)

How many homes were built in Alabaster in 2016?

ALABASTER – After multiple years of downturn in the late 2000s and early 2010s, Alabaster’s housing market continued to post positive growth in 2016, according to year-end numbers recently released by the Alabaster Fire Department’s Planning and Safety Division.

Ward 7 Alabaster City Council member Kerri Pate presented the year-end numbers during a Jan. 23 meeting, and reported the city ended the year with a slight growth in new homes compared to the previous year.

Alabaster’s number of residential addition and remodels was also up slightly over 2015.

After lagging behind 2015 during most of 2016, the city’s number of new commercial buildings posted a positive gain at the end of December.