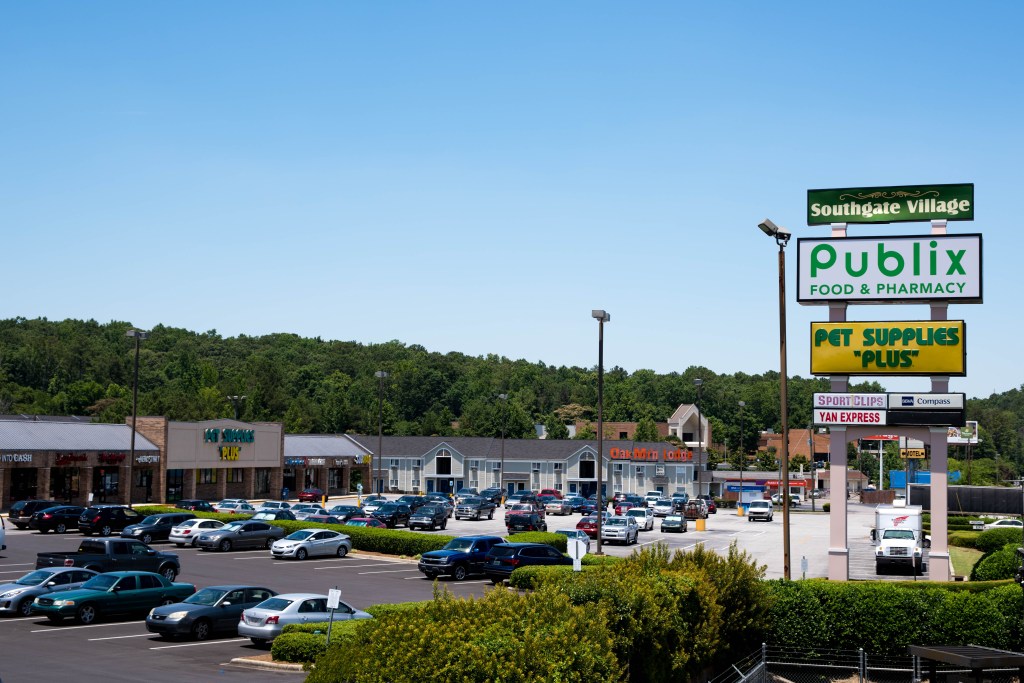 This new economic development partnership is a result of efforts mainly between Shelby County and the Greater Shelby County Chamber of Commerce. (File)

PELHAM – A new economic development entity has formed in Shelby County with the goal of bringing more jobs to the county by bringing new employers to the area and helping existing businesses grow.

The economic development partnership is a result of efforts mainly between Shelby County and the Greater Shelby County Chamber of Commerce. Chad Scroggins, Shelby County’s development services manager, said the purpose of the entity, which doesn’t yet have a name, is to recruit, retain and develop commercial, retail and industrial businesses.

Paul Rogers, immediate past chamber chair, said the entity will work with municipalities in the county to identify what their needs are and what businesses would work best in each community. The entity will also work with other development authorities to bring opportunities to the county and will have the ability to provide incentives.

The entity will provide support to existing and incoming businesses, helping them in whatever way they can. Scroggins said this entity will not be bound by the legal constraints that impacted the Shelby County Economic and Industrial Development Authority’s ability to recruit new businesses.

“This has been in the works for well over a year,” Rogers said. “We’ve done out research and understand the landscape of the county.”

Scroggins said the effort started in November 2015, and in September 2016 he and Rogers recommended to the Shelby County Commission that a new entity was needed. The Commission approved the formation of the new economic development partnership and the goal is to have the organization up and running by September 2017, Scroggins said.

Scroggins said multiple analyses found that there’s a gap in commercial and retail recruitment in the county.

“People want to live in Shelby County because of the quality of life, the schools, the state park and other things to do,” Scroggins said. “There’s a high potential for growth in the area of commercial and retail development because there’s been a lot of growth in the county in recent years and we can support more commercial and retail businesses.”

Rogers said feedback from cities in the county has been vital when it comes to understanding what each city’s needs are.

“City leaders understand what their respective communities want and need,” Rogers said. “We’re listening very carefully and will continue to work with each city to attract businesses that are a perfect fit for them.”

Scroggins said traffic patterns have also been researched and another goal is to bring job opportunities that bring people closer to home.

“About half of the county’s population travels outside of the county for work everyday, which is not a surprise,” Rogers said. “It’s visible on I-65 and on 280 during rush hour traffic. If we can build our employment base, a number of people might decide to look closer to home for work. It’s a win for them, and it can really be a win for everybody because it could potentially ease traffic congestion and lessen the burden on our roadways.

“It’s not going to change overnight, but if we don’t start working on it now – it may never change. It’s another quality of life component for Shelby County residents.”