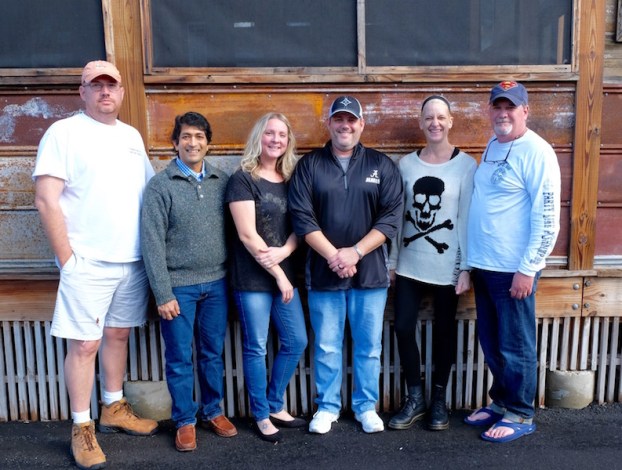 The Helena Farmer’s Market, which first began in 2010 with the efforts of a core of loyal volunteers, will have a new director and continue in summer 2017.

Scot Newman is stepping into the shoes of market manager previously filled by Ron Holly.

His wife, Jen Newman, will be scheduling the non-profit groups; Zulfi Merchant will again be in charge of chef demos; Kim Ford will oversee the vendors and farmers; and Robert Olnich, Jr. will serve as treasurer of the board.

Other board members include Jiles and Lola Burgines, Melissa Olnich and Scott Ford.

Pickles have always been a strongly regional product and where better to find and try local and fresh than at your farmer’s market?

But how long have pickles been with us?

Cucumbers reportedly experienced their first dip in the brine in 2030 BC, according to PBS’s “The History Kitchen.”

They are believed to have come from India, though the name of the process came from either the Dutch or German words for “salt” or “brine.”

These days, pickles have become less necessary and more novel.

And you aren’t necessarily stuck with dill pickles, either. For generations, the most popular alternative flavor has been “bread and butter” pickles, a variety that tastes sweet and sour, rather than like bread and butter.

The flavor got its name essentially because the variety’s popularizer, Cora and Omar Fanning, gave their pickles away to a local grocer in exchange for bread and butter.

John Bredehoft shares his mother’s bread and butter recipe, which he has made available at past Helena Market Days:

Let’s close this week’s column with a pickle joke.

“Who was that pickle-o I saw you with last night? That was no pickle, that was my fife!”