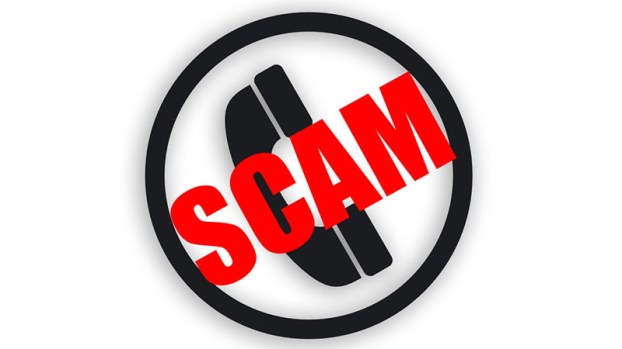 Alabama Attorney General Luther Strange is warning locals to be cautious of scam calls claiming to be from his office. (Contributed)

Alabama Attorney General Luther Strange is warning locals to be wary of any calls claiming to be from his office if the caller demands immediate payment for some sort of legal matter.

Over the past few weeks, Strange’s office has received multiple complaints from state residents reporting they received a call from the AG’s office. During the calls, the callers falsely claim to be from the AG’s office and tell the victim an outstanding legal matter must be resolved immediately.

The callers often claim they are attempting to collect a debt from the victim and threaten arrest if the bill is not paid immediately.

“This scam is very similar to others reported in Alabama in which callers posing as law enforcement have demanded payment for either an unpaid bill or to avoid arrest for missed jury duty,” read a statement from the AG’s office. “The scammer then reassures the victim the whole matter can be settled without the victim being arrested if the victim will just agree to purchase a pre-paid credit card and pay the bond over the phone. Victims have sometimes been instructed to go to a specific retail store to obtain such a card.”

Strange said his office does not call anyone attempting to obtain money.

“Please know that any call you may receive from the Attorney General’s Office attempting to collect money is a scam. Furthermore, debt collectors cannot arrest you,” Strange wrote. “If, for any reason, law enforcement or the courts have an issue with you, you would usually be notified in writing and be ordered to contact the clerk’s office, either in person or by telephone.

“Impersonating a law enforcement officer and misrepresenting the judicial process to frighten and trick people out of money is a serious crime, and we hope anyone who receives such a call will report it to their local law enforcement,” he wrote.