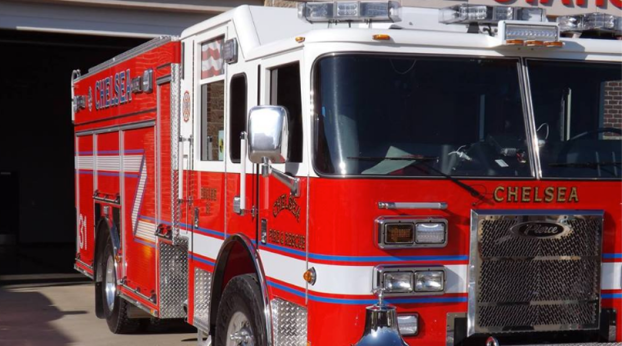 CHELSEA- The city of Chelsea resolved to amend the 2016-2017 budget for Chelsea Fire and Rescue at a regularly scheduled meeting on Tuesday, Feb. 7. Fire Chief Wayne Shirley the fire department will receive an 11 percent increase to its pay scale.

“We’ve been behind the curve on our pay scale for a couple of years, so this is bringing us up to a more competitive level,” Shirley said.

Shirley said increasing the pay scale for firefighters will help Chelsea Fire and Rescue grow, as well as retain employees.

“We need to quit losing good people to other departments. By adjusting our scale, we could retain the good people,” Shirley said. “We were trying to find a way to accomplish that while staying within the budget. It increases our quality of service. We’ve got great people now, and we’d hate to lose them to other agencies that could pay them a bigger salary.”

Shirley said he has proposed an adjustment to Chelsea Fire and Rescue’s budget at every budgeting meeting, and this is the first time firefighters have received a raise since 2012.

“The new mayor and council members started discussing this and our other needs. This was one of the first things that we talked about,” Shirley said.

Shirley said firefighters at Chelsea Fire and Rescue work to keep the community safe every day and are well deserving of the raise.

“We’re very grateful, and we’re appreciative of the support from the council,” Shirley said. “The firefighters are the ones that take care of this community, and I appreciate everything they do.”