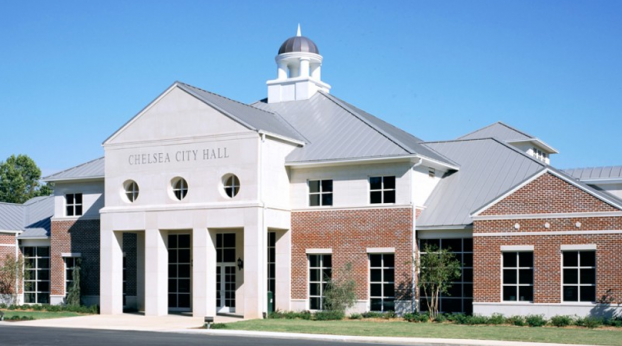 CHELSEA- The city of Chelsea resolved to contract with the Greater Shelby County Chamber of Commerce and Retail Coach at a regularly scheduled city council meeting on Tuesday, Feb. 7. According to the city council, contracting with both organizations will help the city further develop economically.

City council member David Ingram said the city has entered into a yearlong contract with Retail Coach, which will cost $38,000.

Retail Coach is a business recruiting firm that will gather information about the city if Chelsea in order to attract businesses to the area.

“Retail Coach will build a packet of information about demographics, available land, current land owners, and developers. It will basically advertise a market in the city of Chelsea,” Ingram said.

“It also identifies the gaps between what we have in Chelsea and what our people want. They will represent the city at various retail fairs across the country.”

Ingram said he looks forward to seeing how their partnership helps the city of Chelsea.

“This is information that we can take and use to move forward as a city,” Ingram said. “Hopefully, we’ll contract with Retail Coach for years.”

City council member Casey Morris said contracting with the Greater Shelby Chamber is part of the chamber’s ShelbyOne initiative, which aims to create economic growth in the county by creating a network for local businesses.

“The Greater Shelby Chamber of Commerce does a fantastic job of serving the businesses of our community,” Morris said.

Contracting with the Greater Shelby County Chamber of Commerce will cost the city an annual fee of $5,000.

Ingram said economic development was one of Mayor Tony Picklesimer’s campaign promises during the 2016 municipal election, and contracting with Retail Coach and the Greater Shelby Chamber is the best way to keep it.

“The chamber of commerce will keep the county in mind, and Retail Coach will keep the city in mind,” Ingram said. “The more information that we can get out about the positives of our city, the better. That’s the primary goal of contracting with them.”

Trial date set in lawsuit against Acker Jr., school board

By NEAL WAGNER / Managing Editor BIRMINGHAM – A lawsuit against a longtime former Alabaster teacher who pleaded guilty in... read more