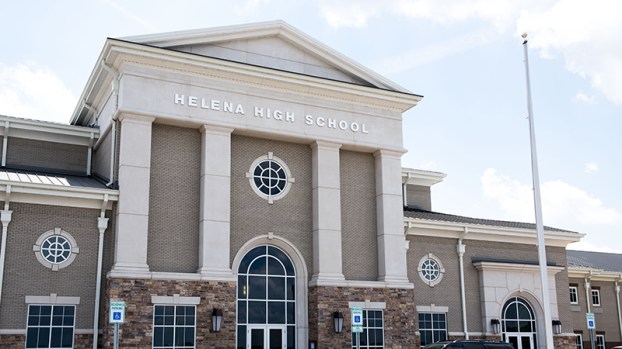 Helena High School received a telephone threat of a bomb threat the morning of Feb. 15. The building has since been cleared and the students are returning to class. (File)

HELENA–The morning of Wednesday, Feb. 15, Helena High School received a telephone threat stating that there was an explosive device placed in the building, according to the Helena Police Department.

HHS administration immediately implemented its emergency plan with the assistance of HPD and out of an abundance of caution, all students were removed from the building while police and HHS staff cleared the building for any possible devices.

The search by HPD and officials has concluded and no devices were located. All students are returning to class at this time, according to HPD.

HPD said they will continue to investigate the incident.