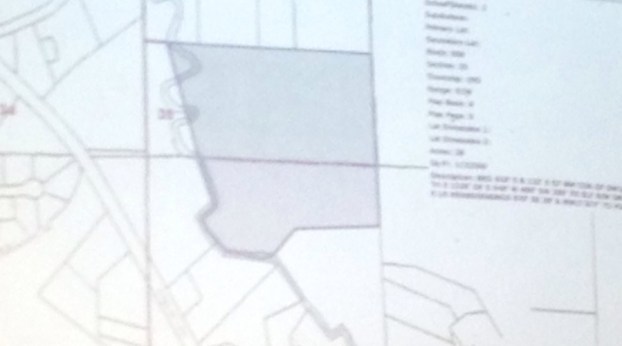 Pictured is one of the three properties the city annexed on Feb. 21. (Reporter photo/Amalia Kortright)

CHELSEA- The city of Chelsea unanimously voted to annex three properties at a regularly scheduled city council meeting on Tuesday, Feb. 21. A total of 67.62 acres of land were annexed.

The first property, which is owned by the city of Chelsea, is located on Shelby County 47 and contains 26 acres.

“We’ve owned this property, but it was not within the city limits. We decided to go ahead and fix that tonight,” Mayor Tony Picklesimer said.

According to Picklesimer, the property was bought about two years ago as part of a deal. City council member David Ingram said the property’s original owner wanted to sell three pieces when the city was looking to buy two.

“The two pieces were in Chelsea, and that other piece was just an old property that had no houses,” Ingram said. “We only needed two properties, and we went ahead and bought three.”

The second property that was annexed is owned by Dallen and Angie Ruch, and is located on Alabama 109. The property consists of 41.09 acres.

A piece of property on Woodland Circle was also annexed. It is owned by Alex and Amanda Gold and contains a total of 0.53 acres.