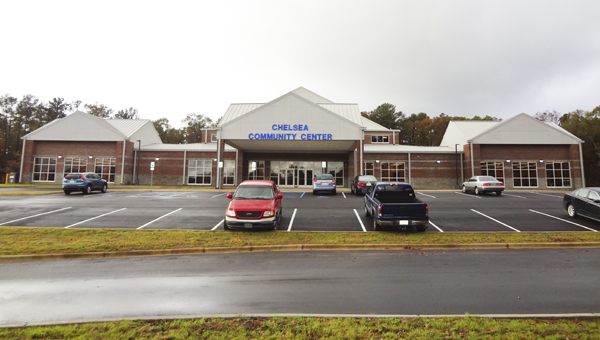 The city of Chelsea resolved to hire Jane Ann Mueller as the Chelsea Community Center’s new programs director and approved the final draft of the City of Chelsea Personnel Policies and Procedures Employee Handbook. (File)

CHELSEA- The city of Chelsea hired Chelsea resident Jane Ann Mueller as the Chelsea Community Center’s new programs director and approved the City of Chelsea Personnel Policies and Procedures Employee Handbook and. Both decisions were made at a regularly scheduled city council meeting on Tuesday, Feb. 21.

Mueller said she originally became interested in the position after listening to the concerns of other residents during the 2016 mayoral election.

“She came to me looking for an opportunity to serve our city. She had a heart for service.” Mayor Tony Picklesimer said. “She’s been contacting people and building her contact listing. She has really hit the ground running.”

“I believe that we do an outstanding job with the sports in our community center, but our community center is greatly underutilized from 9 a.m. to 3 p.m. on weekdays,” Picklesimer said. “I’m excited for everything she will do as the Programs Director.”

Mueller said she is set to start on Tuesday, Feb. 28 and is currently planning on programs for senior adults, mothers, homeschooled kids and kids with special needs.

City council member David Ingram said this is the first official employee handbook that the city has used.

“This used to be a constantly moving document, and we took it and formalized it,” Ingram said.

According to Ingram, the handbook is intended to make the laws and responsibilities associated with government employment clear to all city of Chelsea employees.

“It’s needed in today’s environment. You can’t operate without it,” Ingram said. “It lays out the rules and guidelines so they know what’s expected of them. It also holds the city accountable to what it’s expected to do for them.”

The city also designated a time on Saturday, Feb. 25 where members of the community will be able to retrieve wooden pieces of the Weldon building, which was recently dismantled. The pieces will be available at the city’s maintenance building at 11 a.m.

Picklesimer said the city will give members of the Weldon family the first pick by allowing them to get pieces at an earlier time.

PELHAM – The Pelham City Council approved water rate increases for the next two years at a meeting held at... read more