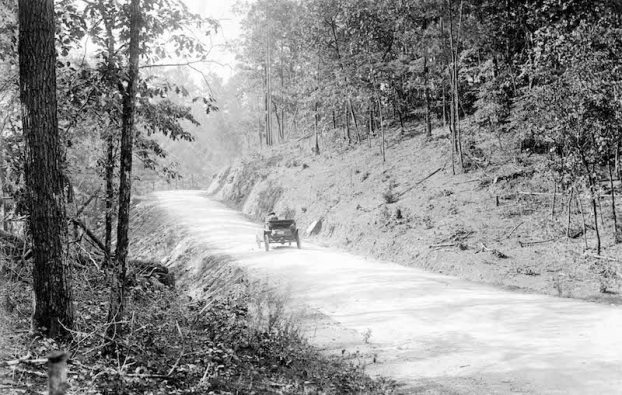 Birmingham Pike. With the spread of the automobile into the countryside around WWI, the public demanded better roads. Though it would be decades before most rural roads were paved, improvements did take place. The Helena town fathers were proud of the Birmingham Pike, the main road north, as shown in this promotional photograph taken in 1913. Though long abandoned, portions of the Pike still survive today. (Contributed/City of Helena Museum)

Three eyes of the entrepreneur

By JOHNNY CARCIOPPOLO / Community Columnist There are three distinct “eyes” (roles) that a business owner experiences in their business.... read more