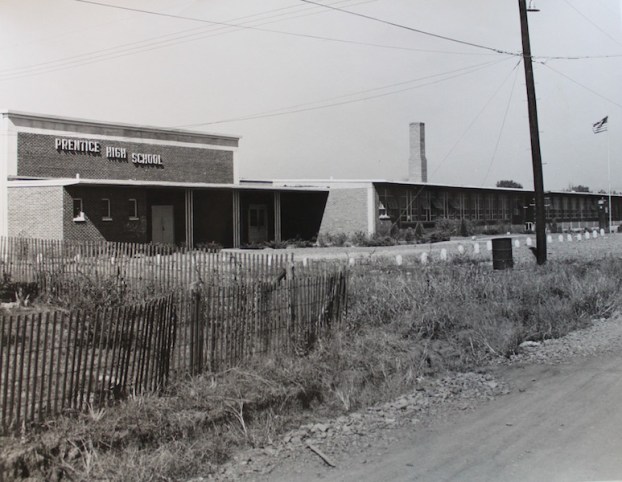 The Rev. Kenneth Dukes of Montevallo is leading the city’s development of an African-American Heritage Trail, an idea launched by Mayor Hollie Cost on Martin Luther King Day 2017.

Dukes said the trail will commemorate parts of the city’s history not widely known because, generally, community histories tend to ignore African-American experiences.

Dukes and his committee plan to explore some of those overlooked contributions to Montevallo culture and make the results available for residents and visitors interested in exploring the past.

One stop on the future trail was designated when Cost made her announcement in the gymnasium of Montevallo Middle School. In its earliest incarnation, the school was Prentice High School, one of Shelby County’s two black secondary schools until court-ordered desegregation.

At that event she appointed Dukes, president of the Shelby County Branch of the NAACP, to lead the project.

The job is a challenge, Dukes said. “We are trying to ascertain the first family, the first school, the first business, the first church,” he said.

Nailing those down is no easy task. Descendants of many long-time families bear names familiar to Montevallo ears: DuBose, Brown, Pernell, Lilly. When the trail’s scope is expanded to include Brierfield, Wilton, Almont and Aldrich, plantation names such as Farrington and Cottingham begin emerging, he said.

Determining the area’s first African-American family may take a while.

Another research source will be the written histories and records of the area’s African-American churches.

“Ward Chapel is for sure the first AME Church,” Dukes said.

And there was a little wooden building in Almont that was the first grammar school for African-American children, he said. It was across the street from the former Almont School. Before desegregation, Almont School was a black elementary school. The land is now a county park.

What appears so far to be the oldest Baptist church is Etsibeth in Aldrich, Dukes said. That church, pastored by the Rev. Lorenzo Mitchell, is more than 150 years old.

“This has turned out to be a lot of fun,” Dukes said. “I have learned a lot—for instance, how Almont got its name. It used to be called Halfway because, when you got off the train at Aldrich, when you got to Almont you were halfway to Montevallo.”

“We want help from everyone,” he said. “Our main concern is that the finished product be correct.”

Students at the University of Montevallo are helping with research, he said.

Those with information or pictures may contact Dukes by email at: revdukes2@hotmail.com.