ALABASTER- A 19-year-old man and a 24-year-old man, both from Alabaster, were arrested on Saturday, Feb. 18. Both men were charged with robbery in the first degree and assault in the second degree. 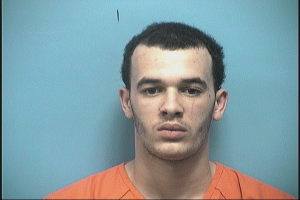 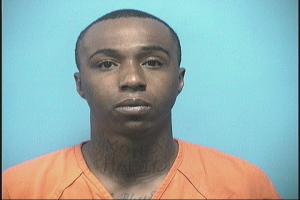 Joshua Allen, who lists an address on Dilcey Daniel Drive, and Keldrin Maurice Burns, who lists an address on Baretree Lane, physically injured their victim with a handgun “while in the course of committing to attempting to commit” the theft of a cell phone, wallet, US currency, multiple credit cards, a Social Security card and an Alabama drivers license. The crime allegedly took place on Tuesday, Feb. 14.

Both men were assigned to Shelby County Circuit Judge Daniel A. Crowson, and both men have their preliminary hearings scheduled for Thursday, March 23.

Allen and Burns are currently being held at the Shelby County Jail, both on a $75,000 bond.