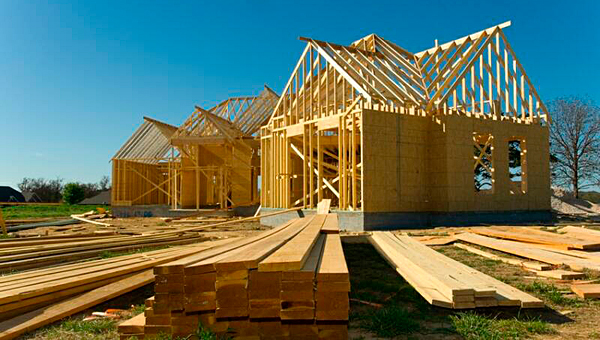 Alabaster has seen a slight decrease in its residential and commercial building markets during the first three months of this year, compared to last year’s numbers. (File)

CALERA – For the city of Calera, 2016 brought growth in its housing market.

At the Greater Shelby County Chamber of Commerce’s State of our Communities luncheon on Feb. 22, Mayor Jon Graham said 17 new water meters were installed in January. He said it’s an indication that the city’s housing market is off to a good start this year.

Howell said Calera is attractive to buyers because the market has affordable existing homes and the city still has land available to build new homes. Howell said homes typically sell in 30-60 days.

According to Lake Homes Realty CEO Glen Phillips, really big and expensive houses are no longer the trend.

“People are much more cautious and smarter when it comes to the size of their house,” he said.

Phillips said real estate markets across the state are seeing improvements like those in Calera. Phillips said Alabama’s housing market is experiencing an upturn, but the market has not hit its peak. He added that different areas will hit their peak at different times.

Phillips echoed Howell’s sentiment that new home construction “has snuck back in.” Phillips added that smaller housing developments are selling, as contractors now seem to be building in phases instead of constructing large subdivisions all at once.

By NEAL WAGNER / Managing Editor ALABASTER – Those looking to serve on the Alabaster Board of Education will have... read more