Montevallo offense goes off in 13-4 win over Jemison 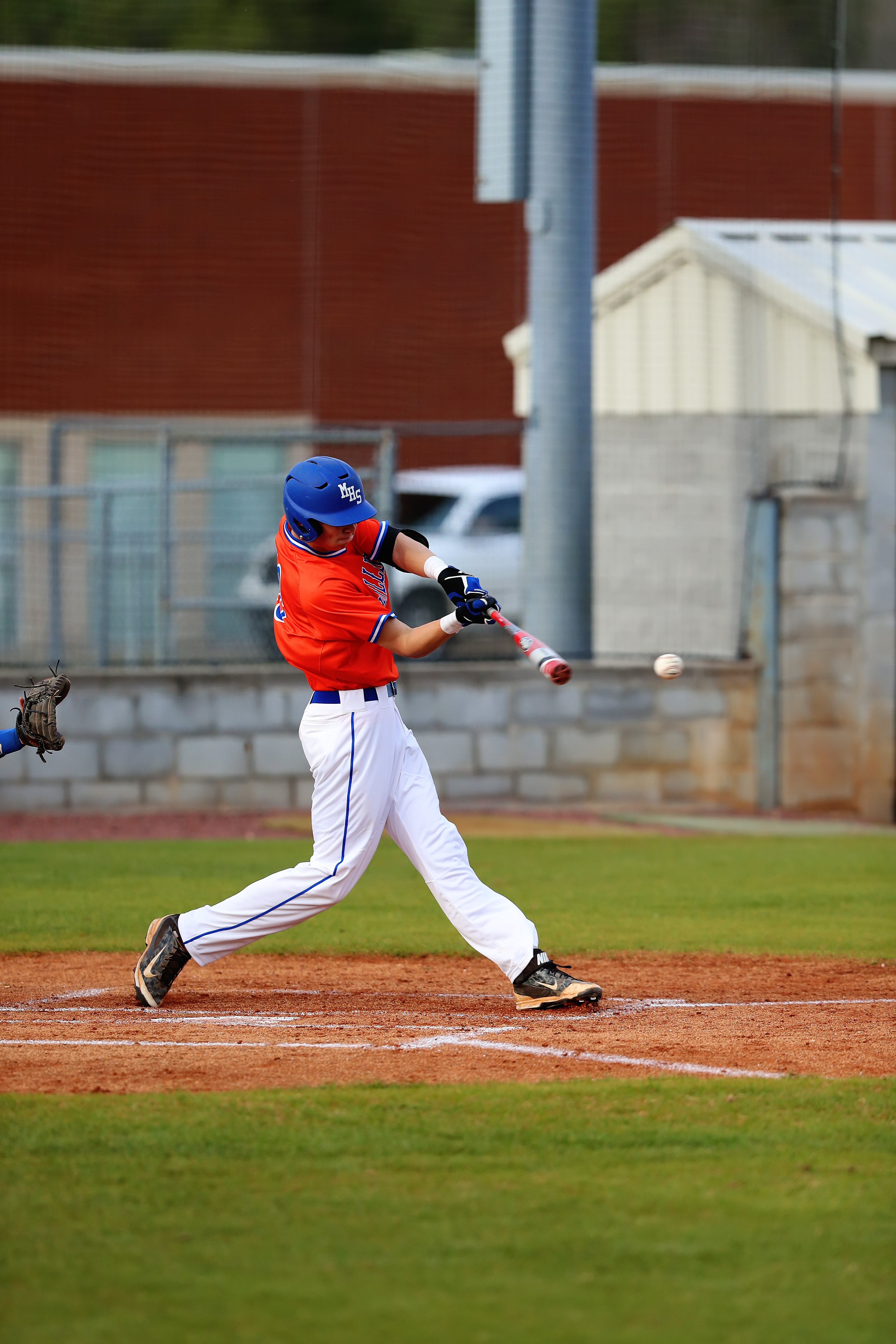 Montevallo’s offense came alive in a 13-4 win over Jemison on March, 2. (For the Reporter/Cari Dean)

MONTEVALLO – It’s been a slow start to Montevallo’s baseball season under head coach Frankie Perez, but his team broke out in a big way on Thursday, March 2, after going off for seven hits and 13 runs in a 13-4 win over Jemison.

The Bulldogs picked up runs in four of the six innings they batted in, including 10 within the first three frames.

After Nicholas Thompson set down the Panthers with relative ease in the top half of the inning, Montevallo came to the plate and put their first run on the board. It came with two outs and no one on base when Zac Oden drove a ball over the left field wall for a homerun to put his team up 1-0.

That was all of the first-inning damage the Bulldogs were able to accomplish, but it was just the beginning of their strong offensive day.

Jemison tied the game up in the top of the second with a sac fly from Camden Phillips to post one of their four runs during the game.

In the bottom half of the inning, Montevallo struck again with four runs. The frame started off with an error and a walk which scored one run on an error by the Panthers’ catcher. A groundout to third base a batter later led to a fielder’s choice and the Bulldogs’ second run of the inning.

With two outs on the board, they were able to string together two walks and three singles scoring two more runs to take a 5-1 lead.

After another strong top half of the inning from Thompson on the mound, Montevallo came back to post their best offensive inning of the game.

The inning started with a single from Tim Edwards and a sacrifice bunt to move him over to third after stealing second. Thanks to his great base running, Edwards then came around to score on a wild pitch to extend the lead to five.

After two strikeouts seemed to have ended the Bulldogs’ run’ two errors, followed by a walk and another two errors put them back in business as they scored four more runs in the inning without tallying a single hit. When it was all said and done they had grabbed a 10-1 lead through three innings of action.

Jemison tried to answer back in the top of the fifth scoring three runs of their own without registering a hit. Unfortunately for the Panthers, Jonathan Grisham and Joseph Mims pitched great out of the bullpen only allowing for three more base runners and one more hit the rest of the way.

Oden had a great day at the plate going 3-5 with his solo homerun. Taylor Hall also had a nice day swinging the bat as he went 2-3 with two RBIs. Thompson got the start on the mound, while Grissom picked up the win with his three innings of relief. Combined with Mims, the three pitchers allowed no earned runs and struck out six.

By ALEC ETHEREDGE | Sports Editor PELHAM – Both the Oak Mountain and Pelham boys’ soccer teams had established themselves... read more