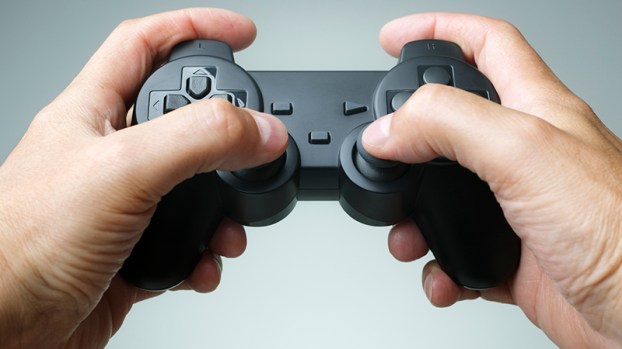 Helena High School will host a “Game On Huskies” fundraiser on Friday, April 7, from 3-9 p.m. The event will feature up to 100 gaming stations for children of all ages. (File)

HELENA–Gamers of all ages will be in video game paradise on Friday, April 7, as Real Deal Gaming and Helena High School have teamed up for a fun and unique fundraiser with proceeds going toward the HHS football program.

The event has been dubbed “Game On Huskies” as members from Real Deal Gaming will transform the Helena High School gymnasium into a gaming fun zone on Friday, April 7, from 3-9 p.m.

The gaming fun zone will feature up to 100 gaming stations with hundreds of games for all participants to enjoy in a fun and safe event for children of all ages.

Gamers will also be able to take on Mike Tyson on Nintendo’s Mike Tyson Punch Out game, play Guitar Hero, drive in a Mario Cart game or participate in a Madden Challenge Tournament.

Pre-sale tickets to “Game On Huskies” can be purchased for $20 or $25 the day of the event.

Anyone interested in entering the Madden Challenge Tournament can register at Realdealgaming.com. The number of entries in the tournament will be capped at 128 people due to time constraints.

Food, music and dancing will also be available at the event.