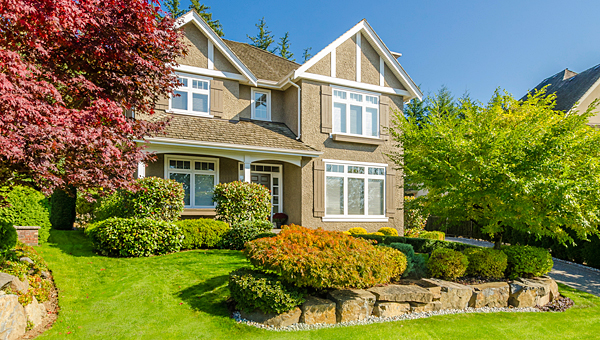 How did Alabaster’s housing market start 2017?

ALABASTER – The numbers in Alabaster’s first housing market report for 2017 seem to indicate a continuing rise, as several categories are up compared to the same time period from last year.

The Alabaster Fire Department’s Planning and Safety Division recently issued its first report of 2017, outlining the residential and commercial building permits the city issued in January.

The strong new home showing in January of this year bodes well for the city’s home-building market, which has seen a steady increase every year since taking a plunge during the 2008 global financial crisis.