Dolores Hydock is known for telling great stories, and on Feb. 25 she did not disappoint.

Her performance of “Don’t Make Good Potato Salad-Stories of Strong Suggestions and Friendly Advice” was part of an annual fundraiser for the Shelby County Arts Council. 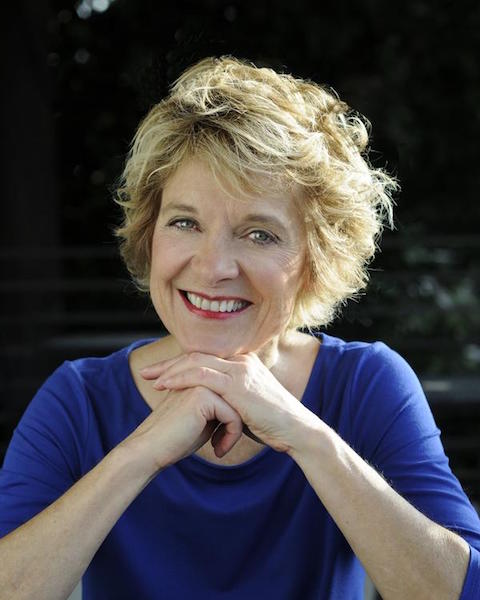 The event, which took place at First Baptist Church of Columbiana, was sponsored by the three GFWC-Alabama Clubs of Shelby County: Columbiana Culture Club, Vignette Club and Novella Club.

Each year the clubs rotate responsibility for organizing the event. The Columbiana Culture Club was in charge this year, with club member Judy Quick chairing the event committee.

Hydock’s performance was a departure from previous years, when the event was a fashion show featuring models from each of the clubs. It appears the change was greeted well, as the event was well attended.

Retired Justice Patti Smith was emcee of the event. Smith, who appears to be an accomplished story teller herself, has children that have been involved in the arts and understands the importance of fine arts programming in the community.

Bruce Andrews, executive director of the Shelby County Arts Council, spoke to the crowd about the powerful role of arts in the community.

“I believe that if we infuse arts and cultural opportunities into a community, it will raise the value of that community at every level,” Andrews said. “I continue to say that as my mantra because I believe it to be the core ethos of what the Shelby County Arts Council is all about.”

Andrews feels that the arts are an area where people can find common ground.

“Common ground is a place where we can all come together and rally our community for the good of all concerned, forget our differences, and I believe that the arts are indeed common ground,” he said.

Bruce also thanked the City of Columbiana and Shelby County for their help in establishing a new future home for the arts council.

“Thanks to a working collaboration between the city of Columbiana, Shelby County Services and the Shelby County Arts Council, we will have a new arts center from which to operate, and it will be located in the beautiful park setting known as Old Mill Square in Columbiana,” Andrews said.

Prior to the start of the luncheon, attendees were able to shop from the artist market that was set up on site. Local artists donated items to the market, with proceeds from the sale going to the Shelby County Arts Council.

For the second year there was a hat contest among several of the club members, with this year’s winner being Emily Gravitt of the Vignette Club.

Attendees voted on their favorite hat with monetary donations, with all proceeds going to the Shelby County Arts Council.

Food for the event was provided by Vignette member Nancy Drakos of The Fish Market.

Anyone interested in learning more about arts programming offered at the Shelby County Arts Council can call 669-0044 or visit Shelbycountyartscouncil.com.