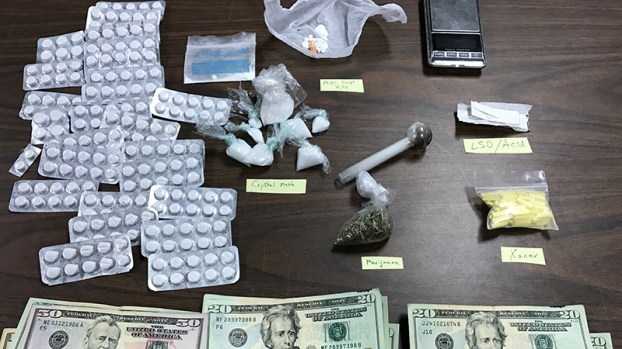 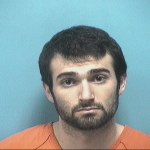 The Shelby County Drug Enforcement Task Force arrested Anthony Kenneth Carnevale, who lists an address on Oak Park Lane in Helena and Colby Christian Goza, who lists an address on Oak Park Circle in Helena, on March 14 and charged them each with felony and misdemeanor counts of unlawful possession of a controlled substance, attempt to commit a controlled substance crime and second-degree unlawful possession of marijuana. 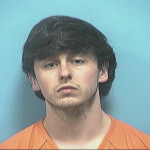 According to the SCDETF, on Wednesday, March 15, investigators conducted an undercover operation in North Shelby County, on U.S., 280, that led to the seizure of illegal narcotics including LSD/Acid, crystal meth, xanax, prescription pain pills and marijuana. Carnevale and Goza were the alleged drug dealers and arrested at the time of the seizure.

Attempt to commit a controlled substance crime is a Class B felony, and carries a maximum sentence of 20 years in prison upon conviction.

Unlawful possession of a controlled substance is a Class D felony, and carries a maximum sentence of five years in prison upon conviction.

According to arrest warrants, Carnevale and Goza allegedly “unlawfully possessed a controlled substance enumerated in schedules I-V including methamphetamine, xanax and tramadol.”

“The laws that we enforce are not always popular, but we took an oath to uphold the law, and will continue to do so with passion and dedication,” Lt. Clay Hammac, Commander of the SCDETF said in a press release. “If these efforts prevent us from delivering another death notification, then the success of this operation is immeasurable.”

Goza is scheduled to appear in court for a drug court hearing on March 24 at 8 a.m.