On a recent Sunday afternoon, a conversation with a friend turned to that of an old house in his hometown. Anyone familiar with Roy Cunningham knows that he is one of the most knowledgeable local historians in the state.

His encyclopedic memory of dates, events and people is astounding. (Therefore, one does not usually question his statements of historic fact.) He mentioned that people living in said old house watched Union troops march into Montevallo in March of 1865. What?! 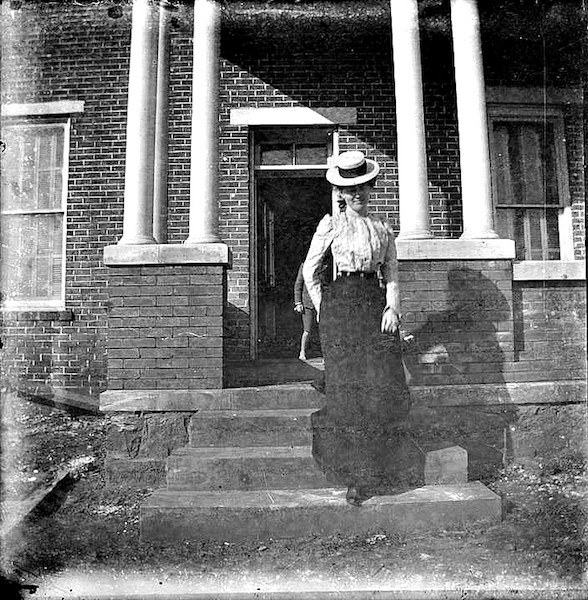 Now, almost any local – and certainly some students – can tell you a bit of history about the town and the school now named the University of Montevallo. That the King House on UM’s campus was the first with glass windows in this part of Alabama – check!

That Reynolds Hall served as a temporary hospital during the Civil War, check! But, the Saylor house as anything other than an old house divided into apartments years ago – had no clue.

Isn’t it funny how you can grow up in a place – pass by buildings daily and really not know that much about the environment you know as home? For so many years Shelby County has seen phenomenal growth.

So much change, so rapidly made – is place history important or relevant? But, it is often said, “you don’t know where you’re going until you know where you’ve been.”  With that truth in mind, some research proved that, once again, Roy was right. (Someday a column will give you a fuller introduction to this interesting character – his ancestors were some of the first to settle in Shelby County. History runs deep with Roy.)

When one first hears “Saylor House” – visions of boat captains, vessels plying waves and nautical thoughts come to mind. But, it’s not that kind of sailor.

In 1858 the town built the house to educate boys at the Montevallo Male and Female Institute. And, indeed, there are records to indicate that standing on the balcony gave one a marvelous view of the blue-clad men as they marched into town and up to Edmund King’s home.

The northern presence was quite a sensation to those living in the area. A little under 100 years later, the college bought the home, divided it into apartments and used it for faculty housing. Its “eye” on history clearly forgotten, it has become structurally unsound to the point that no one lives there now. Today, its future is somewhat cloudy.

Why is this important? Just recently we’ve heard lawmakers lamenting the fact that students now graduate from high school with little or no knowledge of American history. If you talk to educators – most will tell you that, in order to understand, students must find a personal connection.

Seeing it through the “eyes” of the people and places close to them gives that connection – makes it real and memorable.

Spend a little time getting to know your piece of Shelby County and make some new connections of historical proportions.