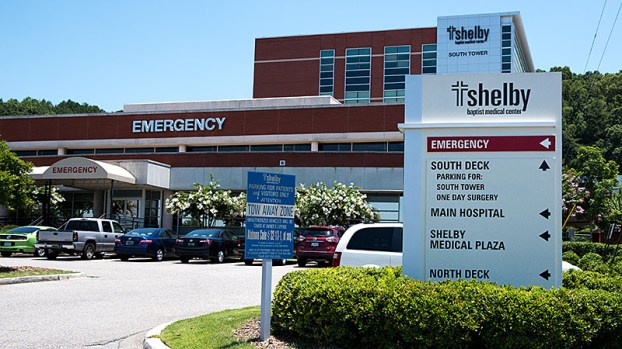 Mike Rickman will serve as the new Shelby Baptist CEO following the departure of former hospital CEO Bob Phillips to the same position at Walker Baptist. Both hospitals are owned by the Tenet Healthcare company under the Brookwood Baptist Health umbrella.

Before joining Tenet, Rickman was co-founder and chief operating officer for Practice Partners in Healthcare, Inc., a startup company focused on the management and minority ownership of ambulatory surgery centers. He also previously served as senior vice president of the ambulatory surgery division of the HealthSouth Corporation, a company he spent more than 13 years with.

“It’s an exciting opportunity to come to a facility that is such a valuable asset for Brookwood Baptist Health,” Rickman wrote in a statement. “I’m eager to start working with the outstanding physicians, nurses and other health care professionals who make this hospital so important to our community.”

Phillips was hired as the Shelby Baptist CEO in 2015 following the resignation of former hospital CEO David Wilson, and will now return to the post he held before coming to Shelby Baptist.

“Mike and Bob are proven leaders, and we are confident they will lead our hospitals to even greater heights in our commitment to deliver high quality healthcare to our patients and their families,” Brookwood Baptist Health President Keith Parrot wrote in a statement. 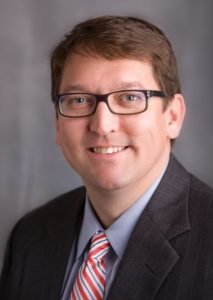 PELHAM – Pelham’s two elementary schools will undergo improvements while students are out of school for summer break, according to... read more