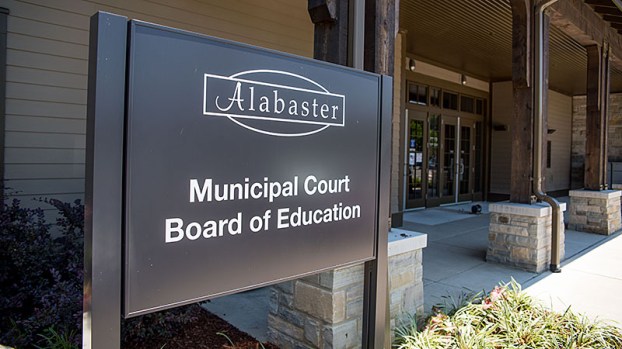 During a March 13 meeting, the Carr, Riggs and Ingram CPA and Advisors firm presented the results of its audit of the school system, and gave ACS its highest-possible opinion: Unqualified. The opinion remained unchanged from last year.

The school system is required by law to have an external independent audit performed each year. During the audit, the company met with ACS leaders such as Chief School Financial Officer Linda Agee, and reviewed the system’s financial records.

According to the audit summary presented by Carr, Riggs and Ingram, ACS correctly documented and accounted for all of its financial actions throughout the 2016 fiscal year, which ended in September of last year.

In its report, the company said the school system cooperated fully with the audit, and said ACS’ financial situation is “very healthy.”

“This is the highest opinion we can give to a system,” said Carr, Riggs and Ingram representative Jason Harpe. “You added $900,000 to your general fund balance, and you are up to four months of operating reserve now. That is very healthy for the system.”

ACS ended the 2016 fiscal year with a total of $53.2 million in revenues and $50.5 million in expenditures, according to the audit. At the end of the last fiscal year, the school system’s total assets exceeded liabilities by $3.3 million, the report read.

“We are very pleased to have another positive audit report again this year,” said ACS Superintendent Dr. Wayne Vickers. “I’d like to thank our central office staff and Mrs. Agee for working with Carr, Riggs and Ingram on this.”

School Board member Ty Quarles said having positive audit reports for multiple years is a tangible sign of progress for the school system.

“Whenever someone asks me about the school system, it gives me great pride and joy to be able to point to these reports and audits,” Quarles said.

“Four years of outstanding audits really says something,” board member Derek Henderson added. “That’s outstanding, and I think it points to the quality of the leadership we have here.”

By EMILY REED / For the Reporter CALERA – Victory Counseling Services Inc. is gearing up to host a Gospel... read more