CHELSEA- Allen Christopher Shirley, 35, was arrested on Wednesday, March 22 and charged with two counts of sexual abuse in the first degree and one count of sodomy in the second degree. 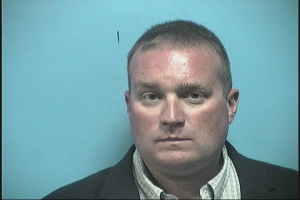 Rape in the first degree is a Class A Felony. If convicted, Shirley could face 10 years to life in prison and a maximum fine of $60,000. Sodomy in the Second Degree is a Class B Felony, and carries a prison sentence of two to 20 years and up to $10,000 in fines.

Shirley was assigned to Shelby County Circuit Judge Lara M. Alvis, and a preliminary hearing has not yet been set.

Shirley was held in the Shelby County Jail until later on March 22, when he was released on a $195,000 bond.