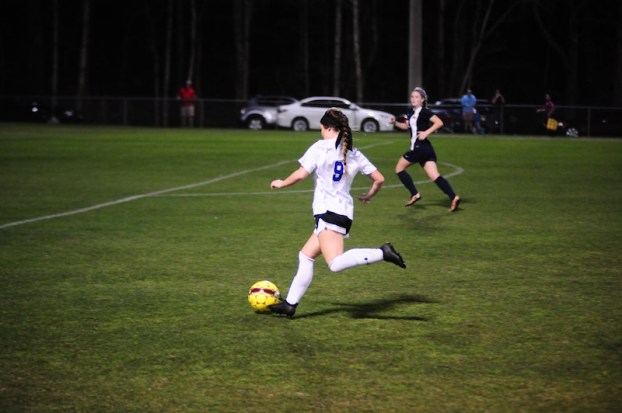 Chelsea exploded for 80 hits and 65 runs on their way to six straight wins in the Lake Martin Classic over spring break. (For the Reporter/Cari Dean)

ALEXANDER CITY – If the Chelsea Hornets hadn’t established themselves as being back, well they certainly have now. After losing three of their last five heading into the Lake Martin Classic in Alexander City, the Hornets reeled off six consecutive wins in the tournament to finish undefeated and move to 20-7 on the season.

They along with 7A No. 4 Oak Mountain are now one of the few teams in the county with at least 20 wins this season. Coming into the tournament, Chelsea had only gathered 140 hits in their first 21 games of the season, but went off for 80 hits 65 runs during the tournament’s six game span, including a 15-run outburst in the third inning of a win over Sardis.

“Our bats came around,” Hornets’ head coach Michael Stallings said. “One of the areas we haven’t done well in this year has been our offensive game. We’ve been pitching and playing defense well, but our bats haven’t necessarily been there. It was nice to see them put the barrel to the ball this week.”

During their six-game stretch, the Hornets took down some good teams including Tallassee 11-1, Sardis 16-1, Gardendale 7-2 and Valley 14-4 before taking down Benjamin Russell in a doubleheader during the final day of the tournament to finish undefeated. In their 16-1 win over

“We won some really good ball games,” Stallings said. “It was a good to see them all clicking and playing well at the same time.”

Pitching and defense have been the backbone to this year’s Chelsea squad and that continued to be the case during the tournament as they got four complete games from Connor Burnett, Sam Towery, Emmitt Hudspeath and Riley Watkins.

“A key to stringing together wins in a tournament is having a deep pitching staff with fresh arms,” Stallings said. “Our pitching and defense has been the highlight this year and they played really well this week.”

“Attacking certain pitches is the key and that’s something we’ve been preaching to the guys all year,” Stallings said. “If one guy see’s a teammate get a hit then he immediately thinks he can too. It’s the oldest cliché in baseball, but hitting really is contagious.”

The success is something this coaching staff expected coming into the season, but is instrumental to this team’s confidence and belief moving forward.

“I think our guys are starting to expect these kind of performances every time they take the field,” Stallings said. “It validates an expectation the coaches have had this entire season and now the players seem to have that same expectation.”

Heading into the last few weeks of the season and more importantly area play, Stallings feels his team is right where they need to be.

“I think our pitching and defense is going to continue to be fine so as long as we can keep our bats going early in games we will be fine. That will be the key to the rest of the season,” Stallings said.

After spring break concludes, the Hornets will jump directly into area play with six straight games against Pelham and Helena, which will ultimately determine their postseason fate. The way they are playing right now, along with a very good Helena team, it should be fun to watch unfold.

Thompson getting top QB for 2017 season