Pedestrian killed in accident near Columbiana 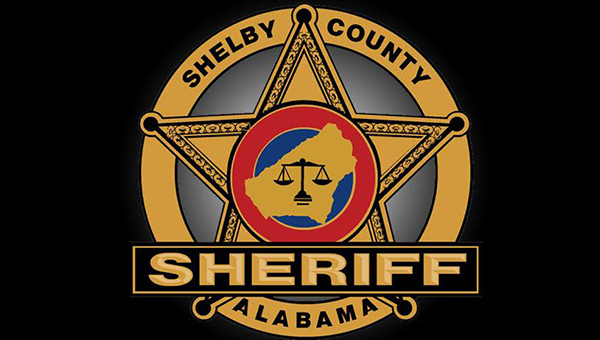 COLUMBIANA – A 54-year-old Columbiana man was pronounced dead on the scene after he was struck by a vehicle on Shelby County 47 just south of Columbiana on April 1.

Joel Wayne Roberson, 54, died after he was struck by a 2005 Lincoln Town Car while he crossed the roadway on Shelby County 47, four miles south of Columbiana. The wreck happened at about 7:40 p.m., according to Alabama State Troopers.

The driver of the Lincoln was not injured and remained at the scene, according to State Troopers.

As of April 2, State Troopers were still investigating the incident.