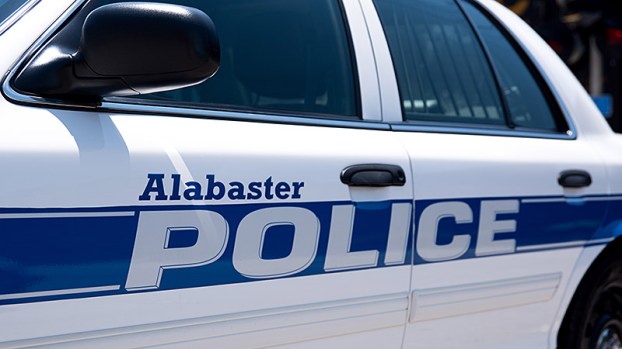 ALABASTER – Alabaster’s police and parks and recreation departments soon will be getting some new vehicles, after the City Council approved the purchases during a recent meeting.

During its March 27 meeting, the council voted in favor of purchasing five new Chevrolet Tahoe sport utility vehicles to be added to the Police Department’s patrol division.

The five new Tahoe vehicles will be purchased from Donohoo Chevrolet from the state bid list at a total cost of $153,808. Funding for the vehicles will come from the city’s general fund.

The City Council has approved funding over the last few years to allow the Police Department to purchase several new vehicles each year. The department is in the process of converting its entire patrol division to Chevrolet Tahoe cruisers.

During the same meeting, the council also approved the purchase of two 2017 Ford F-250 pickup trucks from Stivers Ford Lincoln on the state bid list.

The two pickup trucks will come at a total cost of $57,984, and will replace older vehicles currently in use in the Parks and Rec Department.

By NEAL WAGNER / Managing Editor ALABASTER – The city of Alabaster’s finance and government leadership earned praise from a... read more