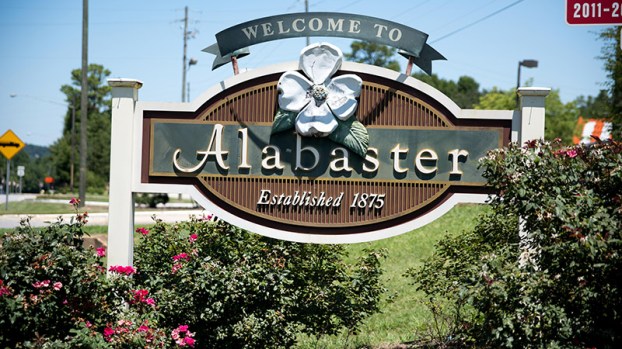 The city of Alabaster earned the top opinion from an independent auditing firm for the 2016 fiscal year. (File)

ALABASTER – The city of Alabaster’s finance and government leadership earned praise from a Birmingham-based independent auditing firm for finishing the 2016 fiscal year in strong financial shape.

During a March 27 meeting, the Alabaster City Council voted to accept the 2016 fiscal year audit from the Carr, Riggs and Ingram CPA and Advisors firm. The audit examined the city’s finances at the end of the last fiscal year, which ran from Oct. 1, 2015, through the end of September last year.

“We have given you an unmodified opinion, which is the highest opinion we can give,” said Carr, Riggs and Ingram representative Jason Harpe. “That is certainly the opinion the city would expect to get.

“Last year, you increased your fund balance by $1 million. You want to have 90 days’ operating funds in your fund balance, and you are right at 84 days now,” Harpe added. “That’s what I would consider to be a good, healthy balance.”

The city is required by law to have an external independent audit performed after each fiscal year. During the audit, the company met with Alabaster leaders, former finance director Kelly Ellison and current Finance Director John Haggard.

In its report, Carr, Riggs and Ingram said the city cooperated fully with the audit.

The city contributed a total of about $5.1 million to the city’s education fund during the 2016 fiscal year, according to the report. One percent of the city’s sales tax is earmarked for the education fund, which can only be accessed by the Alabaster Board of Education.

“For the fiscal year ending September 30, 2016, the city of Alabaster has continued to show above average performance in comparison to national and state benchmarks. When compared to benchmarks such as overall unemployment, tax growth, foreclosures and general market viability, Alabaster continues its positive trend,” read the audit summary. “Even in the challenging economic times, the city continued to recruit new businesses while backfilling vacancies.

“The city continues to be recognized by national firms for its’ affordability, safety and

overall high quality of life,” read the report. “The city continues to place emphasis on encouraging economic development within the city in order to help fund improvements and government services as well as provide increased quality of life for all residents.”