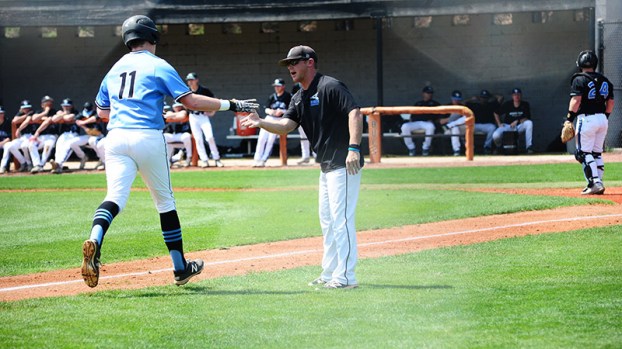 HELENA–The Helena High School baseball team is rolling through the 2017 season using a combination of impressive pitching and stellar offense and now, the team is starting to receive some attention nationally.

MaxPreps, a national website which focuses on information, recruiting, news, video and discussion about high school sports, has Helena ranked No. 1 nationally in its latest computer rankings released on April 4. The rankings are updated every Tuesday and Friday.

Recently, Helena raised eyebrows the week of March 29, by reeling off seven straight wins while competing against eight other quality opponents to win the 2017 Buccaneer Classic in Hoover.

The MaxPreps national computer rankings are compiled by utilizing the huge number of game results stored in the MaxPreps database, according to the site. Generally, the more a team wins the higher the ranking, but the system takes into account quality wins (against other highly ranked opponents) and strength of schedule.

The computer rankings do not poll coaches, sportswriters or fans.

For more information or to view the rankings, visit Maxpreps.com/rankings/baseball/1/national.htm.

By ALEC ETHEREDGE | Sports Editor HOOVER – Spring break brought the beach for many, but for the Helena Huskies... read more