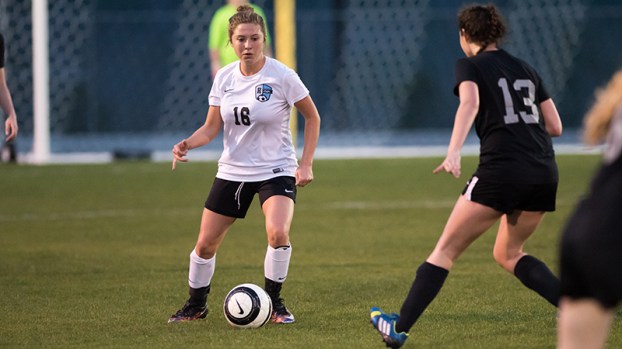 Helena senior Juli Tatum (16) scored three goals to lead the Huskies to a 10-0 win over McAdory on senior night on April 4. (File)

Helena controlled the game from the opening minute as the Huskies scored all 10 goals in the first half of play.

The Huskies finished with 15 shots on goal compared to McAdory’s two. Helena also held a 4-0 advantage on corner kicks.