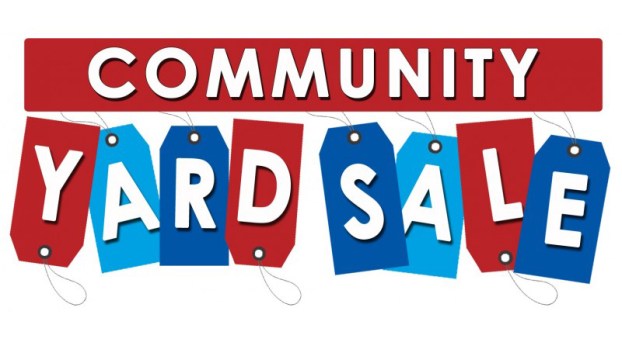 Alabaster will hold its annual Trash to Treasures communitywide yard sale on May 11 at Buck Creek Park. (File)

ALABASTER – The city of Alabaster is once again hosting a community yard sale May 13 at Buck Creek Park from 8 a.m. to noon.

The event, “Trash to Treasures Extravaganza” lets individuals sell items in booths at the park, while those looking for a bargain or a special treasure can come by to shop.

“The yard sale is a good time for people looking to sell items they have, to be seen in a high traffic area,” said Alabaster Parks and Rec Director Tim Hamm. “People might not necessarily drive down the exact street you are having your yard sale, but if they are at the park for the day, chances are they will stop by your booth at the yard sale and look around.”

Hamm estimates the community event has been going on for about nine years, and was originally established due to a large amount of individuals requesting to have yard sales at the park.

“We had people that wanted to have a place they could sell their stuff, and we thought it would be better to have one big one each year,” Hamm said. “It started a while back, and we still have a lot of interest from the community. It allows those that are wanting to sell stuff to have the opportunity to have a place where people will come by. The parks are usually really busy on a Saturday so it helps that there is a lot of people out.”

Hamm said the only regulation regarding items people can sell is food items due to rules with the health department.

Those interested in securing a 20-by-20 foot space to rent can begin the registration process April 10 at 8 a.m.

Alabaster Parks and Rec senior clerk Sharon Allen is in charge of booth registration, and encourages those interested in selling items at the event to sign up for a booth early.

Registration will close for the event once all 50 booths are rented, even if it is prior to April 21, according to Allen.

“It really varies each year as far as how much interest we typically have,” Hamm said. “I think people like it because there is a lot of publicity about it so it generates a larger crowd than it would if someone were having a yard sale at their home.”

If the event is rained out, it will be held on May 20, Allen said.

Those wishing to register online will have until 11 p.m. on April 21. Walk-in registration will begin April 10 and end April 21 at 5 p.m. at the Alabaster Depot, which is located at 100 Depot Street in Alabaster.

For more information, call 664-6840 or visit Cityofalabaster.com under the “events” section to complete the online registration.

By NEAL WAGNER / Managing Editor ALABASTER – Guy and Terri Allbrook never want another parent to experience what they... read more