COLUMBIANA- A motion was filed for Candie Renee Zito, of Chelsea, and Corey Lane Zito, of New Iberia, Louisiana, to complete mental health evaluations at their status calls on Tuesday, April 4. 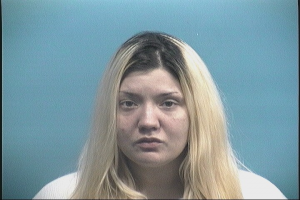 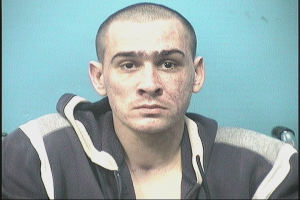 Candie Zito was arrested and charged for the murder of 22-year-old Anthony Shane Gibson of Harpersville on Nov. 12, 2015, and her cousin, Corey Lane Zito was charged with murder on Feb. 24, 2016. Both were also charged with theft in the first degree.

On March 13, 2016, Corey Zito entered a plea of “not guilty and not guilty by reason of mental disease or defect” and also waived his arraignment.

Both Corey Zito and Candie Zito have been held at the Shelby County Jail since the dates of their arrests on $2,000,000 bonds.

Their mental health evaluations are to be completed by their next scheduled status calls on Monday, June 19.