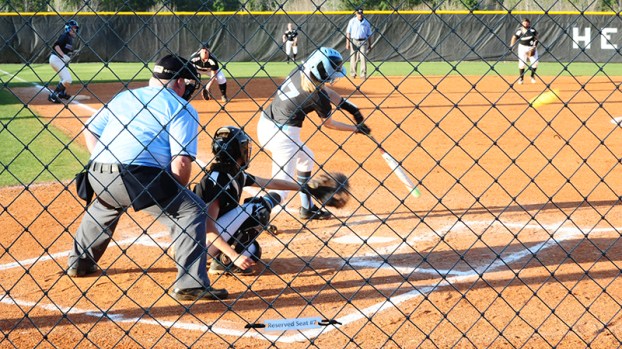 BIRMINGHAM–Helena senior Maggie Blanton, and 104 other high school seniors across the state of Alabama recently received awards at the 32nd annual Bryant-Jordan Student Athlete Awards Banquet on April 10, at the Birmingham Sheraton Hotel.

The award banquet was named after two Alabama sports legends – Paul “Bear” Bryant and Ralph “Shug” Jordan, according to the organization.

The Bryant-Jordan Scholarship Program brings together the best and brightest high school senior student-athletes from 52 regions in Alabama awarding college scholarships to celebrate their achievements. The Bryant-Jordan Program honors students who are exceptional academically, as well as those who have overcome major obstacles to succeed.

Blanton is a member of the Helena Huskies softball team and received the Scholar Athlete Award for Class 6A Region 4.

Those chosen to receive the awards are nominated by a principal, coach or athletic director.