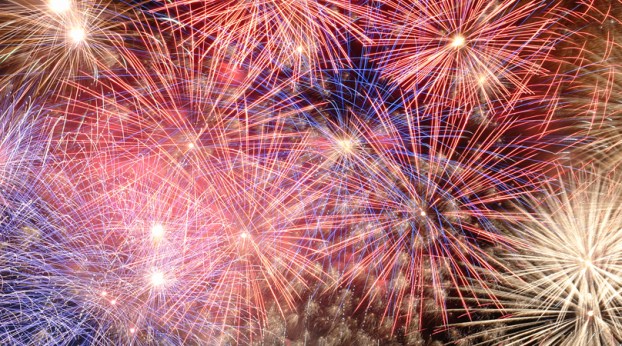 Chelsea’s first CityFest is slated for Saturday, July 1, and Community Clean Up Day will be held on Saturday, May 6. (File)

CHELSEA- Mayor Tony Picklesimer announced that the city of Chelsea plans to host two new events at the Coffee With the Chelsea Mayor event on Wednesday, April 12. According to Picklesimer Chelsea’s first CityFest will be held on Saturday, July 1, and Community Clean Up Day will be hosted on Saturday, May 6.

According to Picklesimer, Chelsea CityFest will include the city’s annual Big Kaboom event, which has traditionally been held on July 3 each year at Chelsea Park.

In addition to fireworks, CityFest will feature live music and vendors.

“The Big Kaboom has simply outgrown Chelsea Park. It causes traffic and safety issues, and it really disrupts the neighborhood for a few days,” Picklesimer said. “I felt like it was way past time for us to do this.”

Community Clean Up Day will be the city of Chelsea’s first citywide clean-up initiative. The event will last from 8 a.m. to noon.

Picklesimer said he came up with the event after receiving a large amount of feedback about litter in the city.

“I get a lot of calls about litter on our roadways, and I realize that it’s really a point of interest for citizens,” Picklesimer said. “This is going to raise awareness and get more citizens involved with keeping the city clean.”

During Community Clean Up Day, the city will team up with Liberty Baptist Church members, who will be conducting LOVELOUD Chelsea Mission Day and minister alongside Clean Up Day volunteers and serve hot dogs and hamburgers during the afternoon

“Some of the people participating are elderly, so they can’t get out and do this, but they can do things like prepare lunch,” Picklesimer said.