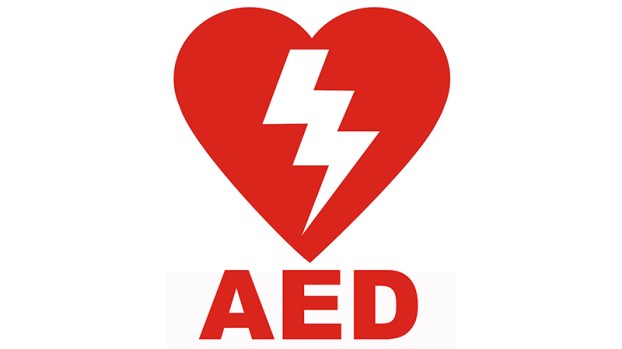 The city of Alabaster will add 20 automated external defibrillator devices throughout the city over the next two years. (Contributed)

ALABASTER – The city of Alabaster soon will be better prepared to respond to cardiac emergencies, after the City Council recently approved a bid to purchase 20 automated external defibrillator devices to place throughout the city.

During its April 10 meeting, the City Council approved a $51,180 bid from Cardiac Solutions to purchase a total of 20 AED devices to place in city facilities and in police cruisers. Out of the four bids the city received for the AEDs, Cardiac Solutions was the only responsive bid, according to city documents.

As a result of approving the bid, the city will move forward this year with purchasing 10 AED devices to place in city facilities such as City Hall, parks and the Senior Center.

Next year, Alabaster will purchase the remaining 10 AEDs to place in Alabaster Police Department patrol cars.

AEDs are automated devices used to provide an electric shock to a person suffering cardiac arrest in an effort to save their life. The devices can provide immediate assistance to a cardiac arrest victim during the critical moments before emergency personnel arrive on the scene.

Once all 20 AEDs are delivered, four will be placed at parks, nine will be placed in city facilities and seven will be in police patrol cars, said Alabaster City Manager Brian Binzer.

Alabaster issued a request for proposals for the AEDs at the request of Fire Chief Jim Golden, who said the devices have saved thousands of lives across the nation.