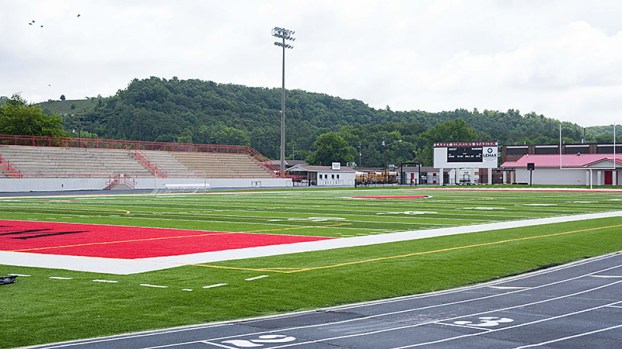 Alabaster’s Larry Simmons Stadium will serve as the host for a citywide choral concert on April 27. (File)

ALABASTER – More than 500 Alabaster students in the choral departments from grades 3-12 will host the first “Earth Alive” choir concert on April 27 at Larry Simmons Stadium.

“This is going to be a great opportunity to bring the community together,” said Thompson Middle School choir teacher Dori Hardee, who is organizing the event. “We will have food trucks, and community vendors, and will provide a time for families to come together and enjoy a night.”

There will be a total of eight food trucks offering foods including pizza, barbecue, Mexican, and sandwiches.

“You name it, we will have the food,” Hardee said. “We will also have 16 vendors from clubs or organizations including art clubs, cheer, volleyball, etc. They will be on site to play with the families, and provide information to families that might be wanting to know more about them. This is all completely free, and it is just a way for us to give back to the community.”

Hardee said the food will begin serving at 5:30 p.m. and entertainment will begin at 6 p.m. including the first song being the National Anthem, followed by a group performance of “The Circle of Life.”

Each group’s choir will then perform two or three sets they have been working on at each particular school, and the final song will include a performance from the middle and high school choirs performing “Why We Sing,” led by former choir teacher Jeannie Bubbett.

“Jeannie would always conclude her choir performances by having the students sing ‘Why We Sing,’ so we thought it would be fitting to end the event singing that song, and have Jeannie lead the groups,” Hardee said. “I can’t wait to hear that performance.”

Hardee said each school has been working on the music they will perform for the concert for several months, but rehearsals with all 500 students will begin the morning of April 27.

While this is the first event of its type in Alabaster, Hardee said she organized a similar event in Jefferson County where more than 2,500 individuals attended.

“We want people to come sit on the home side, grab some food, enjoy the community booths, and listen to a great choir concert,” Hardee said. “The whole event is designed to be a relaxed atmosphere.”

The Larry Simmons Stadium is located at 100 Warrior Drive in Alabaster. 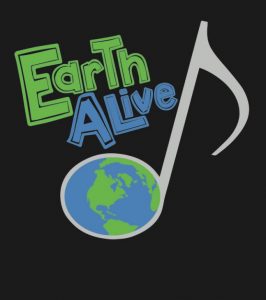 By NEAL WAGNER / Managing Editor ALABASTER – Crews recently demolished a pair of dilapidated structures along one of the... read more