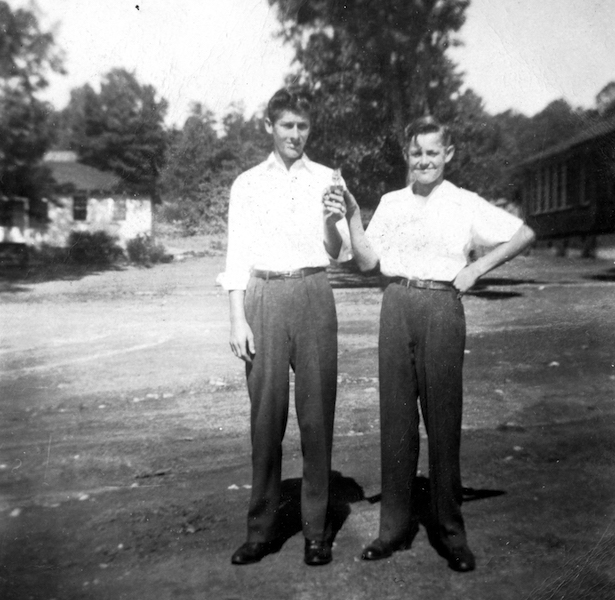 Davidson would be appointed mayor upon the death of Mayor Wallace in 1965, and he served until he died in a plane crash in 1968.

Grady Wilson was then appointed mayor and served until later in 1968, when Penhale was elected mayor.

The building in the left rear was the lunch room, which was built from lumber from the closed Bamford School in western Helena. (Contributed/City of Helena Museum)