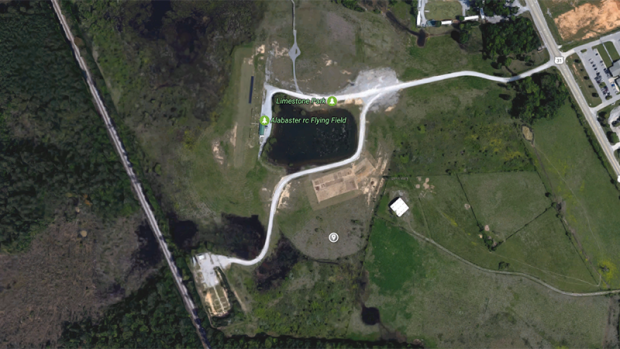 ALABASTER – An outside firm will design the layout of a new public works building in Limestone Park to one day house Alabaster’s garbage trucks before the City Council votes on accepting a construction bid for the project, council members said during an April 24 meeting.

Council members voted unanimously during the meeting to enter into a $66,600 contract with the Barge, Waggoner, Sumner and Cannon engineering and architectural firm to design the proposed public works facility, which is slated to be constructed on the southern end of Limestone Park off U.S. 31. The contract will be paid for from the city’s garbage fund.

As a result of the contract, the architectural firm will design the project and then bid it out for construction. Once the construction bids are received, the City Council will vote on approving one.

Last month, the city received two bids from companies interested in designing and constructing the facility, but the City Council voted to reject the two bids during an April 10 meeting after one bid did not meet specifications and the other was significantly higher than the city had estimated.

“By doing it this way, we will get some competitive prices, more so than the first time we bid it out,” Alabaster Public Works Director Mark Harris said during a recent council work session. “If we go ahead with this and get the bids finalized in June, it will be ready near the end of the year.”

In late 2016, the Alabaster City Council voted unanimously to place an order through the National Joint Powers Alliance competitive bid list for six Freightliner garbage trucks for a total price not to exceed about $1.38 million. Before the trucks are delivered later this year, Alabaster Mayor Marty Handlon and City Manager Brian Binzer will present the matter to the City Council to approve final financing or lease options for the trucks.