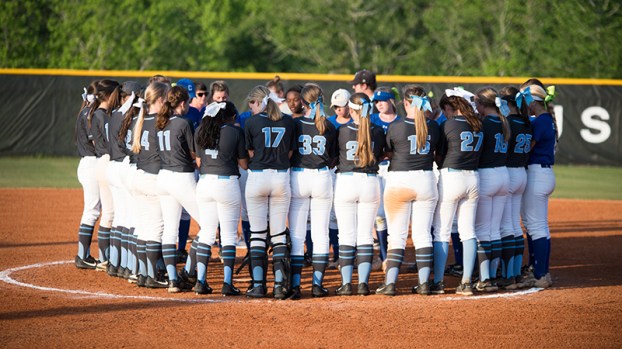 It ended up being a memorable night, as Helena shutout Leeds by a score of 10-0 behind Meagan Mooney’s no-hitter.

Mooney allowed zero hits on 73 pitches and recorded one strikeout in six innings for Helena.

Seniors Mekhi Mayfield and Maggie Blanton had big nights at the plate to lead Helena.

Mayfield went 3-for 4 and collected three hits and three runs. Blanton also went 3-for-4 and finished with four RBIs.

Helena went 4-0 in area play during the regular season and will prepare to host the area tournament the week of May 1.

The Huskies will play the winner of the Pelham-Chelsea game on May 2, at 5 p.m., in the 3-team double-elimination bracket.

Should the Huskies make it to the area championship game, it will be played on Friday, May 5 at 5 p.m. at HHS.

Preview and predictions for round two of the baseball playoffs

By ALEC ETHEREDGE | Sports Editor There was a total of six teams competing in the first round of the... read more