HELENA–On Thursday, April 27, at approximately 8 p.m., Shelby County Sheriff’s deputies responded to the area of Shelby County 52 and Ross Drive in Helena on a possible road rage incident that included shots being fired. 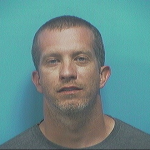 The victim in this incident followed the suspect for several miles, turning onto Eastern Valley Road and continuing towards Woodstock, Alabama. When deputies arrived on scene, Woodstock Police officers had both vehicles stopped and found one vehicle with a bullet hole in the rear quarter panel.

The suspect vehicle, driven by 38-year-old Helena resident Christopher Shaun Downey, was impounded along with a 9mm handgun found inside the cab of the truck.

There were no injuries to any of the occupants of the vehicle that was shot into.

Downey was arrested on a charge of discharging a firearm into occupied or unoccupied building, etc., and is currently in the Shelby County Jail pending a warrant being served and bond set. 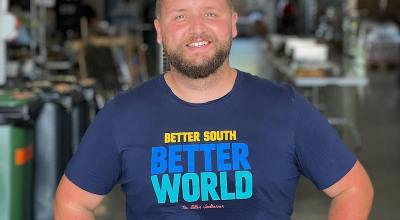