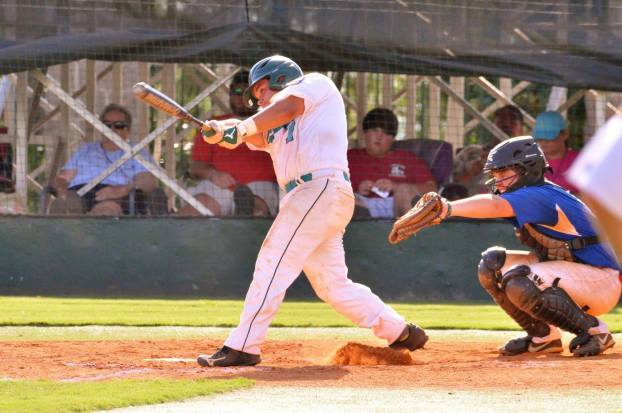 Registration for Alabama American Legion Baseball (AALB) teams is open now through May 15, 2017.

With an alumni base that includes more than half of current Major League Baseball players, American Legion Baseball is one of the most prominent and tradition-rich amateur athletic leagues in existence.

The program is always growing and participation is easy so there’s ample opportunity for new players to join, for coaches who want to start a team, for umpires, and for individuals or groups interested in volunteering.

American Legion Baseball has a long history in Alabama. The league strives to provide a good mix of flexible schedules and good competition. The season typically begins after the academic school year ends which is near the Memorial Day holiday weekend. The state tournament is normally held in mid-July. The possibility of advancing to the American Legion World Series tournament is available to teams that can advance through the tournament levels. The season offers both full and part time play. The program has league focused teams, tournament teams and hybrid organizations.

Regular season and tournament games are held within the State of Alabama. The American Legion is run as a not for profit league with the goal of improving our young people within a positive, competitive environment while preparing our players for high school and collegiate level play.

The Baseball program offers opportunities in three age divisions: Junior Varsity (15U), Varsity (High School Eligible/17U) and 19U for state championships.  The 19U division state champion can advance to Regional tournament and possibly the American Legion World Series. A College Freshman division is offered as an exhibition program that does not have a state championship or the ability to advance to regional or world series level of play.

The Junior Varsity (15U) division is designed for the rising 10th grade and younger player.

The Varsity (High School Eligible/17U) division is open for all players with at least one remaining season of High School athletic eligibility.

The 19U division is designed for recent high school graduates and younger players with a possibility that some previously graduated players may be eligible.

Join a team close to you today by signing up at http://bit.ly/AALBRegistration. For questions or information, please contact Marie Mallory at 205-678-9079 x705 or marie@jmarkmclaughlin.com

Huskies top Chelsea for area championship, both advance to regionals

By ALEC ETHEREDGE | Sports Editor HELENA – It took just two wins for the Helena Huskies to capture the... read more