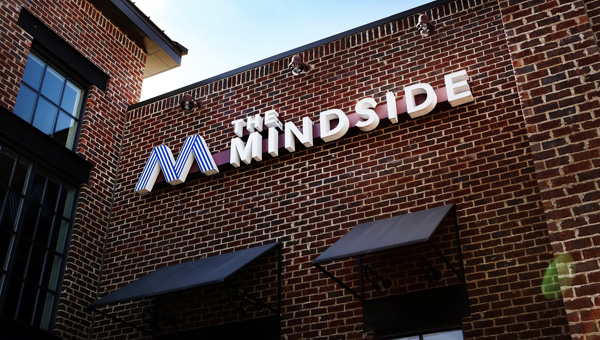 The MindSide, offering sports psychology and performance services, opened at its location off Alabama 119 in 2012. (CONTRIBUTED) 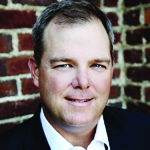 The MindSide was founded in 2011 by Dr. Bhrett McCabe, and in 2012 the business moved into its current location at 7350 Cahaba Valley Road Suite 103 in North Shelby County.

Sports psychology is becoming more common and transitioning away from a corrective approach, McCabe said.

“We’re seeing a pretty dramatic shift,” he said. “What we want to do is make this more constructive. You don’t have to have an issue to come in and see us.”

McCabe, a former baseball player at LSU who enjoys golf, said fellow golfers were among his first clients and are still one of his specialties.

McCabe authored “The MindSide Manifesto: The Urgency to Create a Competitive Mindset” and has provided insight for GOLF Magazine, ESPNW, The Golf Channel’s Morning Drive and The Paul Finebaum Show among other media outlets.

Services offered at the MindSide are not exclusive to professional or even collegiate athletes.

High school and youth teams and individuals are among the list of clients, and the MindSide team can even help athletes as young as pre-teens.

“One of the demographics we didn’t expect is the amateur golfer,” McCabe said. “It’s fun because it’s a different mindset. They’re trying to win their weekend games. They’re tired of getting beat. Performance is performance.”

The MindSide team recommends athletes come in for an initial assessment to determine “who they are and who they are under competition,” McCabe said.

A plan is then tailored to fit the athlete’s needs.

The MindSide can provide as much support as an athlete requires, from monthly sessions to regular communication.

“I’ve had professional motorcycle racers call me from the start line,” McCabe said. “Athletes like that access.”

Programs can also be based around a team.

Success can be difficult to measure in psychology, as McCabe said a common trap is measuring results in wins and losses. Instead, he focuses on what the athlete is trying to accomplish in the big picture.

McCabe said he has a standard response to people who ask about his services.

“Do they need a sports psychologist? No,” McCabe said. “Can they learn skills that will help them during competition? Yes. We sharpen the knife.”